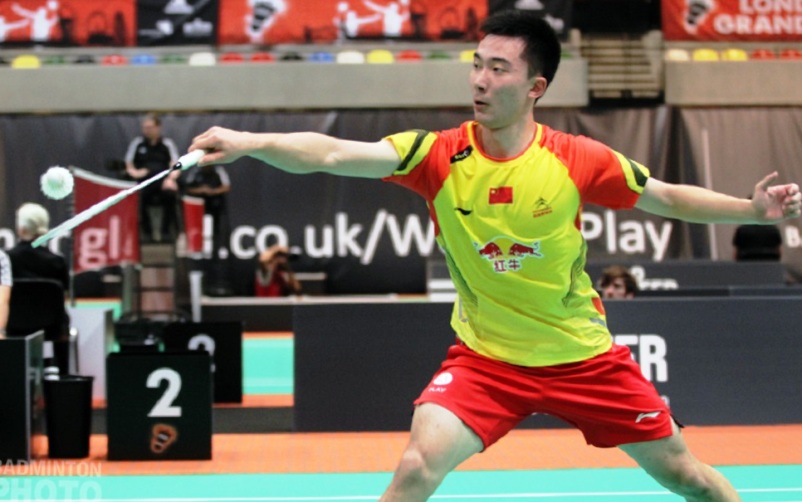 National No.1, Datuk Lee Chong Wei is not worried about the up and coming China players who will be filling in for singles stars, Lin Dan and Olympic Gold medalist Chen Long, who will not be attending the next two BWF Superseries tournaments.

The Chinese aces have given the miss to the forthcoming Yonex Denmark Open World Superseries Premier from Oct 18-23 and the Yonex French Open from Oct 25-30.

In their absence, the badminton giants will be represented by the likes of world No. 6, Tian Houwei, Huang Yuxiang and Shi Yuqi.

Tian Houwei is competing in both events while Huang Yuxiang and Shi Yuqi are only down for the French Open.

Chong Wei is the top seed for both events and on paper, is expected to make the final of both events with relative ease. While the Chinese players will give a fight the real battle will likely be against Danish duo Viktor Axelsen and Jan O Jorgensen, currently ranked no 4 and 5 in the world.

Chong was his usual self and brushed aside any concerns over the younger players. “It does not matter who I meet or play with. I will concentrate on my performance and give my best. I want to remain as the world number 1,” said Chong Wei after receiving his honorary Commander rank from the chief of Navy Tan Sri Ahmad Kamarulzaman at the Ministry of Defence here yesterday.

Chong Wei was inducted at a Lt Commander in 2012 with the Royal Malaysian Navy as a volunteer reservist. Today, the Olympic silver medalist was promoted to the rank of Honorary Commander in recognition of his contribution to the country.