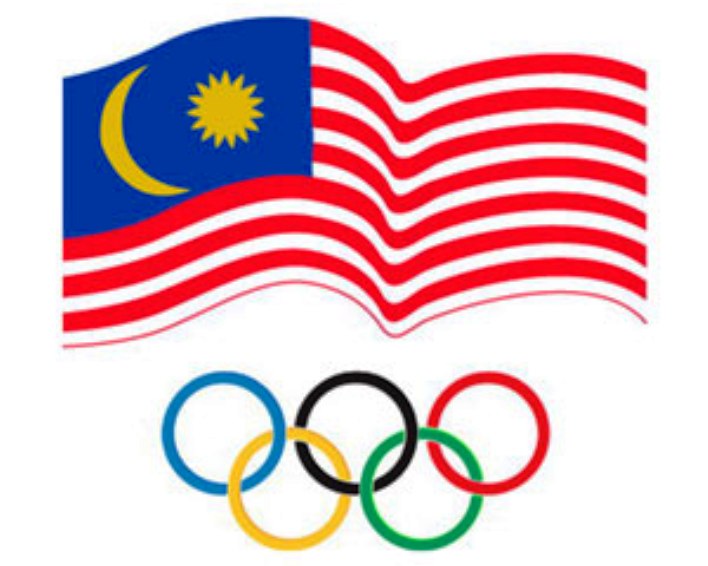 The Olympic Council of Malaysia (OCM) will discuss the appointment of a new treasurer during its Executive Board Meeting on Feb 3.

“We will discuss the appointment of the new treasurer at the board meeting. He just sent his resignation letter a few days before our last board meeting, it was a very short notice.

“We have to discuss, look at the candidates and their CV’s (curriculum vitae)…We want to select the person carefully before appointing because the position carries a lot of responsibilities. There is an urgency but we do not want to rush it,” she told Bernama.

Beng Choo said the board had appointed the assistant treasurer Ahmad Feisal Ahmad Tajuddin as acting treasurer to manage the accounts till the new office bearer was selected.

The media reported that Rozmanizam, who was elected during the Aug 22 election for the 2015-2017 term resigned on Dec 22 due to personal reasons.

Beng Choo further added that according to the OCM constitution, the candidate must hold a position in a member federation to be appointed as the treasurer.

“Initially it was an elected position but when there is a vacancy, the board can appoint anyone from the member federation,” she said.

Rosmanizam served as the assistant treasurer for three terms (2007-2013) before defeating the incumbent treasurer Yong Choo Kong at the election last year.