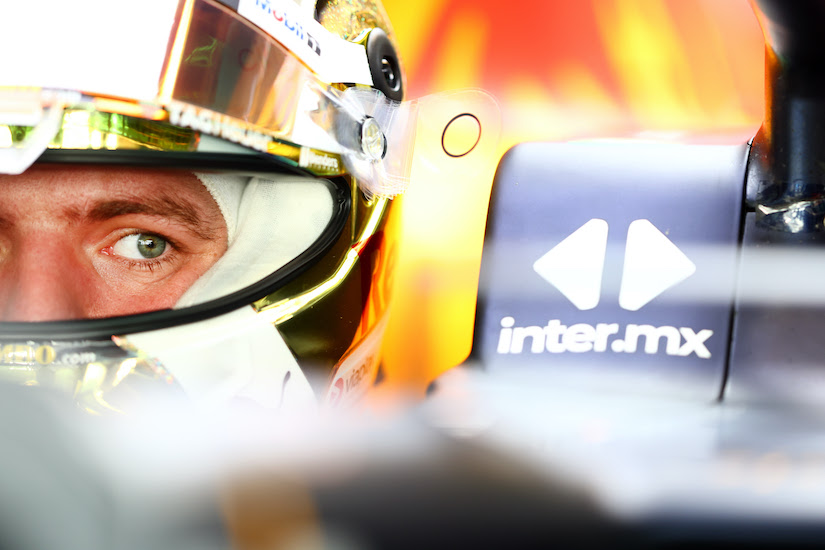 At the end of a record-breaking season featuring 17 wins, the largest points haul in Formula One history for a single campaign and victory in both the Drivers’ and Constructors’ World Championships, Oracle Red Bull Racing today brought the curtain down on its 2022 track activities with a successful post-season test in Abu Dhabi.

With two cars permitted for the single-day test, the Bulls split tyre evaluation duties among the race drivers, with Sergio “Checo” Perez in action in the morning and Max Verstappen at the wheel in the afternoon. Oracle Red Bull Racing Test and Reserve driver Liam Lawson was meanwhile handed a full day in the cockpit of the double title-winning RB18. And after putting in a combined total of 275 laps the three drivers were positive about the outcome.
Checo said: “I think we have had a good morning overall and have plenty of information to give to the Team and the engineers, so I am pleased with the work we have done. The new compounds still tend to be quite close, as they were this season, but the front is a little bit stronger than the 2022 versions. We are working with the tyres in very hot conditions here and everything is still early days, so we still have a lot to learn and analyse. It will be interesting to see how they perform in cooler temperatures, which would reflect race temperatures better, when Max is in the car later on.”
Max added: “We completed our programme and got a first, basic understanding for next year, which I think worked out well. It’s always nice, when you have the final compound construction, to get a few laps in but at each track the tyres behave differently, so it’s difficult to judge. Having said that, it’s always better to have something rather than nothing. Overall, everything behaved quite normally, so it was a good day.”
Liam Lawson said: “Days like today are very important. F1 testing is very limited, so track time is extremely valuable and I’m grateful that I got to drive the and to help the Team with development for next year. But also, for myself, it’s really important as well. It’s so different to anything else we drive. Obviously, you go from junior categories to prepare for it, but honestly, nothing can. And today the sessions went really well. After a full day, I definitely feel more comfortable in the car and hopefully I’ll get more opportunities like this in the future.”
Gianpiero Lambiase, Head of Race Engineering, said: “Everyone within the Team is fully aware that there is no room for complacency, and as such, we headed into the test with a full programme across both cars, which we were able to complete successfully. With the benefit of a thorough understanding of the RB18, the drivers focused their attention on evaluating the 2023 tyres. For Liam, the higher priority was his ongoing familiarisation of the car and Team’s operation trackside, particularly important in respect to correlation to our simulation tools, which he is an integral part of. It has been an extremely valuable day with plenty of data to go back and analyse over the coming days, which we can feed into the development of next year’s car.”