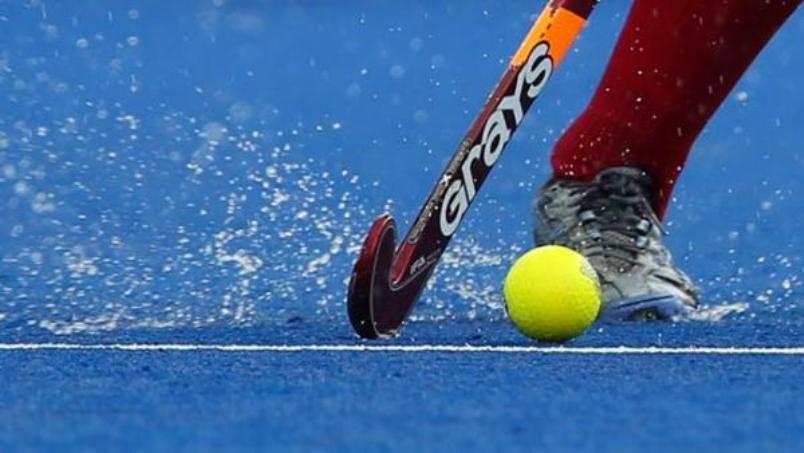 Age limits for the event is Under-21 as Pakistani contingent comprised of the players who are Under-19 years and most of the players are appearing in the international circuit for the first time. The National Junior Team will leave Lahore for Kuala Lumpur on 9th October 2014 by Thai Airways at 2340 hours.