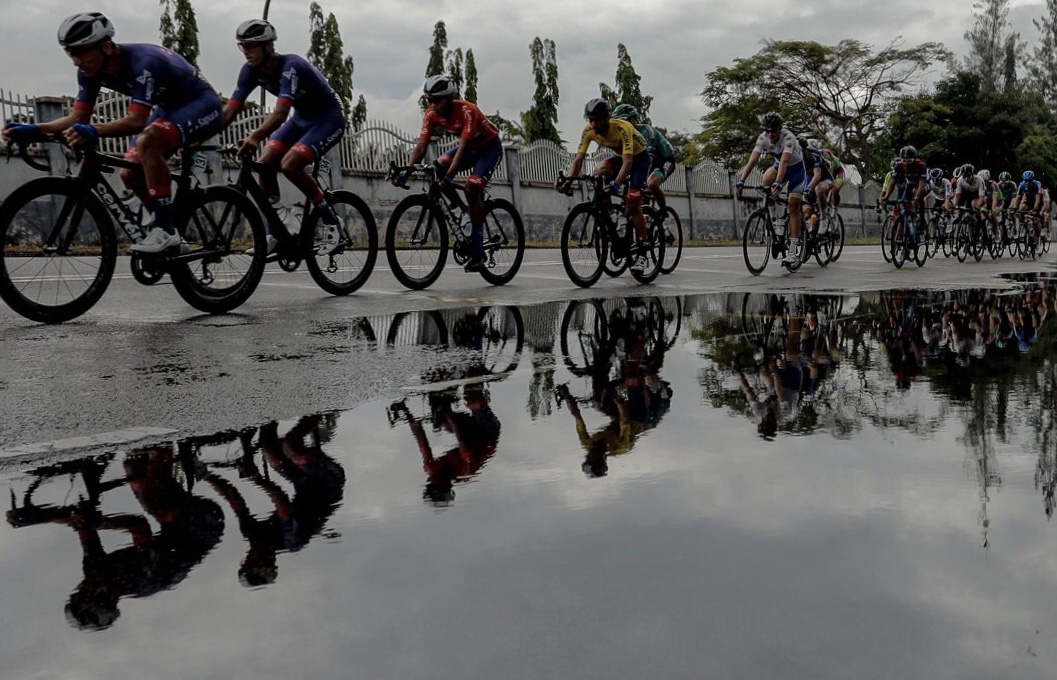 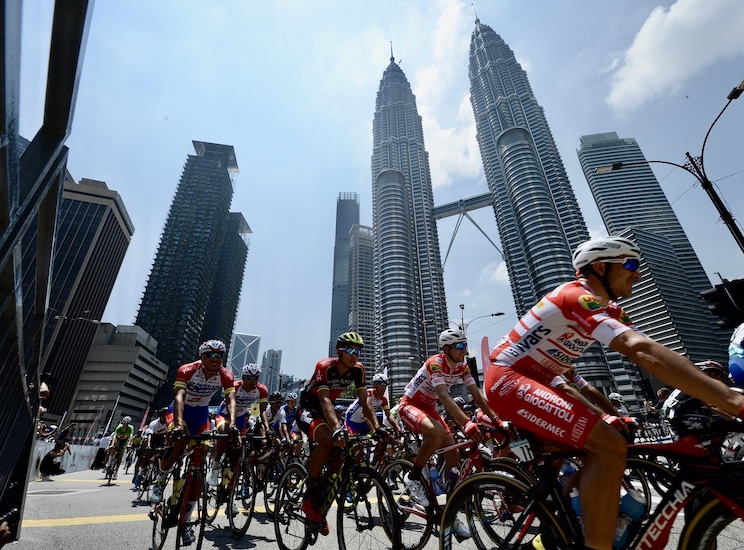 THE Malaysian cycling team, the only national team to feature in the upcoming PETRONAS Le Tour de Langkawi (Petronas LTdL) 2022, is determined to make an impact and not just merely to make up the numbers in the race.

Team chief coach Mohd Yusof Nasir said not only does the presence of a large number of WorldTeams and Pro Continental teams serve as a good opportunity to taste action at the highest level, but also the chance for the Malaysian riders to prove their worth and capabilities in challenging top pros in the peloton.

With a target to be on the podium in any of the stages, Mohd Yusof wants his charges to be more alert, active and aggressive in the peloton.

“I have full confidence that those selected to ride in this year’s Tour have been preparing well, but limited to competing in local races only. The focus now is to ensure their fitness and endurance leading up to race day,” he said.

The Malaysian national road squad competed in only two international races this year – the Tour of Thailand in April and the SEA Games in Vietnam in May.

“My hope is for our riders to make a meaningful impact and be consistently aggressive to be in the breakaway group. I don’t want them to think that their participation in the race is just to make up the numbers,” he added.

The selected six riders and two reserves have been following training and rides under assistant coach Amir Mustapha who is now fully available after completing his duties with the Selangor cycling team in the recently concluded SUKMA XX MSN 2022,” he added.

“With just two weeks away before the start of LTdL 2022, we will start our high-intensity rides around routes in Kuala Lumpur mainly in Kuala Pilah and Genting Highlands to ensure that the riders can keep up with the peloton’s high speed, especially against the professional teams and riders,” said Mohd Yusof.

Except for Zha Yie who came in second in this year’s National Under-23 Road Race Championships, the five others in the squad were old hands and have tasted action in the previous LTdL.

Sofian Nabil, formerly with NSC Mycron, Forca Amskins dan Team Sapura Cycling, was among the best performers, having won the white jersey as the Best Asian Rider in Stage 3 of the 2019 LTdL.

Nik Mohd Azwan, 32, will be heavily relied upon to shine when the race goes up to Genting Highlands (Stage 3) as well as the tough penultimate stage, the Stage 7 Gunung Raya climb in Langkawi.