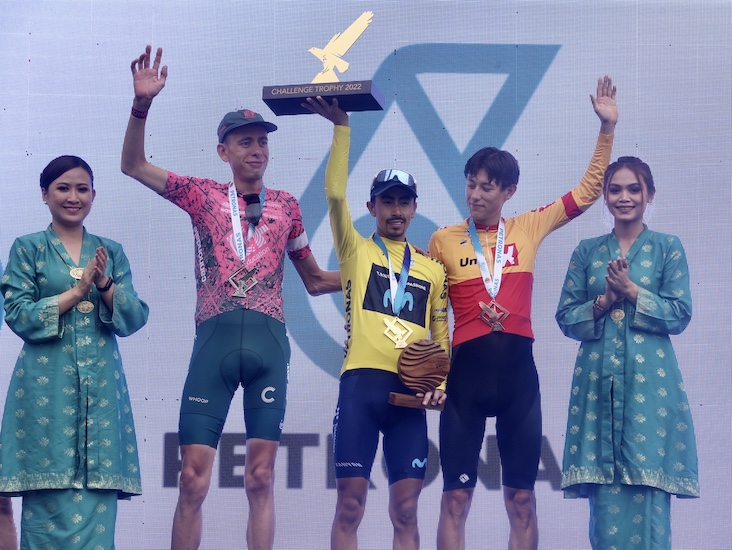 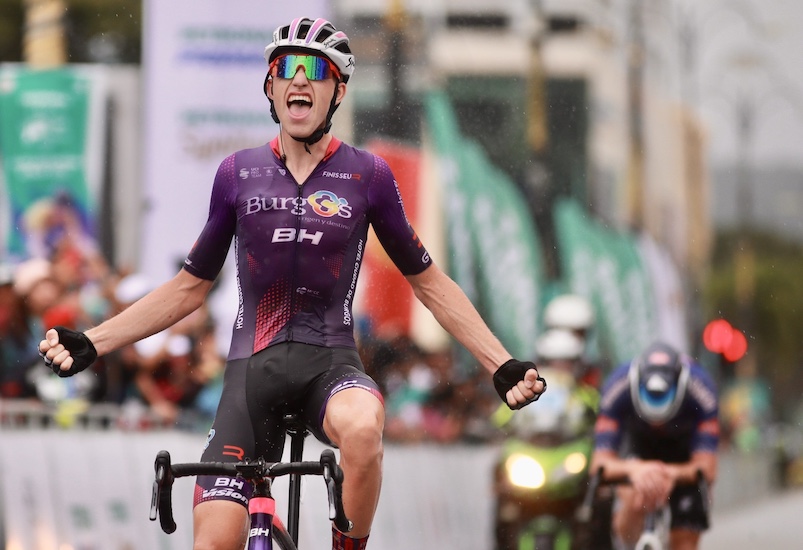 The 26th edition of the PETRONAS Le Tour de Langkawi 2022 came to an end with Alex Molenaar of Burgos-BH taking the final stage in a rain-soaked race that saw Colombian Ivan Sosa confirming his status as the overall winner.

The 23-year-old Molenaar added his third career win as a pro after winning a duel against Alpecin-Deucininck’s Jason Osborne, after a successful early breakaway with three other riders to complete the Stage 8 115.9km Kuah Loop race in 2 hrs 25 minutes 37 seconds.

Molenaar, who became the Netherlands’ sixth stage winner in the history of LTdL, was in a six-man breakaway group early in the race and showed strong contention to remain until the later part of the race.

Colombian Ivan Sosa had a good day, riding safely and was well protected by his team to finally confirm his status as the overall winner of the 26th edition of the race, his third major feat since 2019.

Despite multiple attacks from the peloton, Muhammad Nur AimanZariff defended his position as the leader in the mountains classification, finally winning the Proton red jersey for the second time since 2020.

“It didn’t cross my mind that I will win a stage here. I didn’t expect the win but I’m truly happy with the outcome. It’s good for my reputation as I’m also looking for a new contract for next season…so this win might help a lot,” said Molenaar,

Yellow jersey winner Sosa was relieved, saying that ending the season with a Pro race victory was indeed meaningful.

“It was a fast race and the breakaway group was riding strongly. It was difficult for us to catch up, but in the end, it was all good and I’m very happy with the outcome.

“The win is very important as it helps boost my confidence and would help to boost my racing career,” said Sosa, who was unshakeable in yellow which he held since Stage 3 in Genting Highlands and has now won three titles in the last three years which include the Tour de Provence in 2021, last year’s Vuelta a Asturias and the Petronas Le Tour de Langkawi 2022. 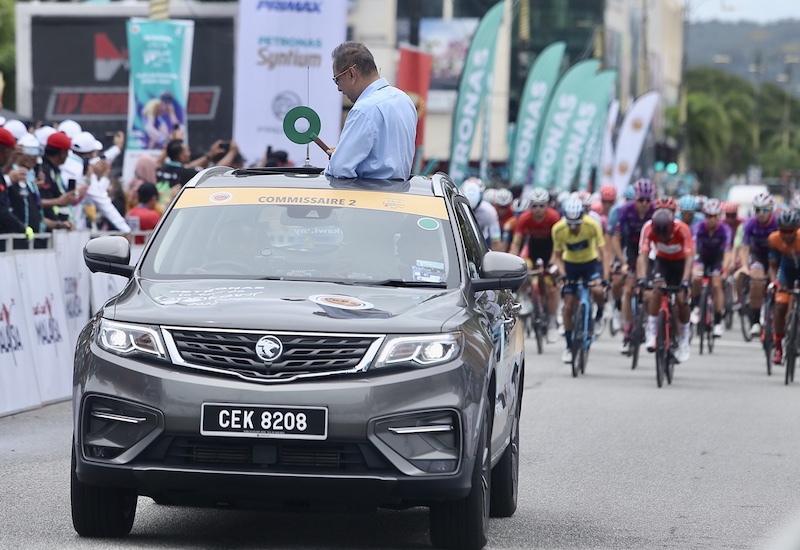 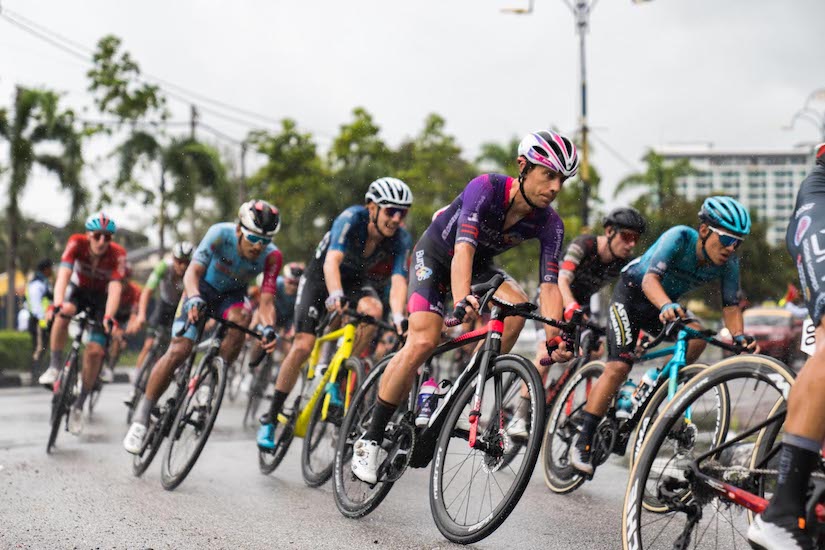 Muhammad Nur Aiman’s feat as King of Mountains made up for the TSG’s disappointment following the disqualification of its top rider Hariff Saleh.

“I’m truly grateful for this win. Winning the red jersey for the second time meant so so much to me as the challenge this year is far more competitive than in 2020 due to the presence of so many good riders and top teams.

“However, the 2020 experience has taught me a lot, to be calmer and remained focussed today and ride safely to the end,” said Muhammad Nur Aiman.

Movistar lived up to their top billings to take the Best Overall Team title, ahead of closest rival EF Education-EasyPost with a 4 minutes 9 seconds advantage followed by Uno-X Pro Cycling Team in third.