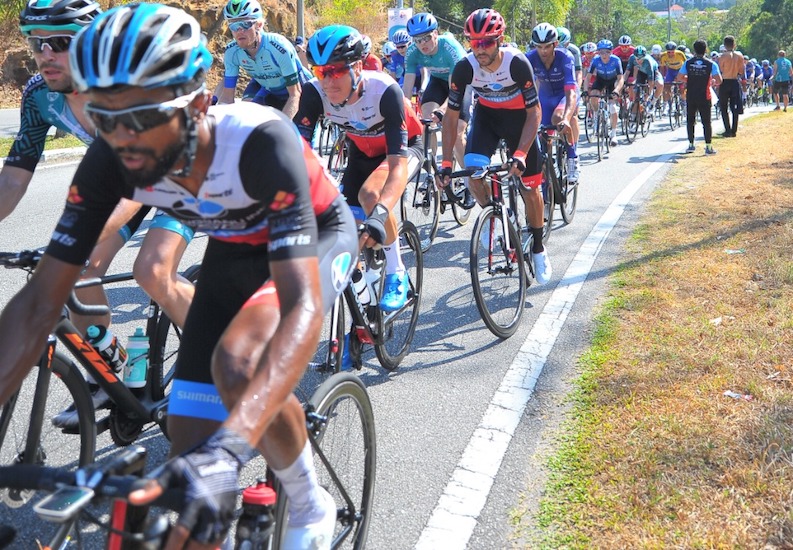 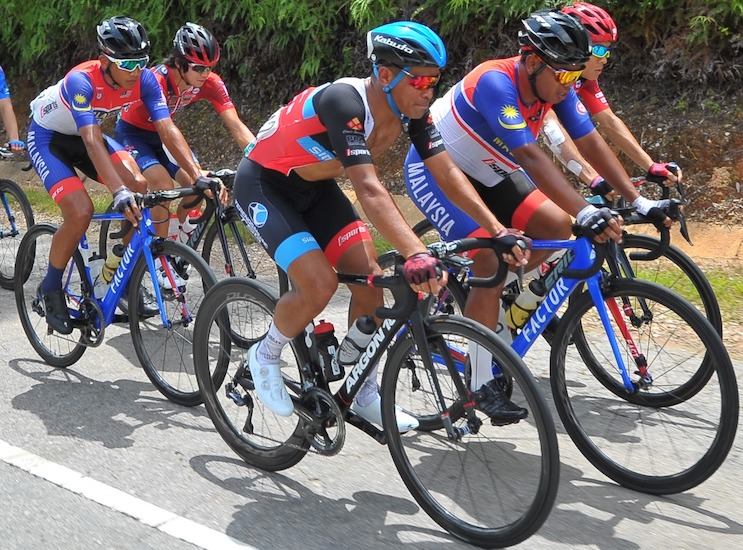 Terengganu Polygon Cycling Team (TSG) wants to live up to its status as the best team in the Asian continent when it lines up against the powerhouses in the 26th edition of Petronas Le Tour de Langkawi 2022, on 11-18 October 2022.

Currently ranked as the 32nd best team in the world after collecting 1174.75 points and rated as the best team from Asia, TSG however does not want that lofty position to put unnecessary pressure on its riders.

TSG’s Chief Operating Officer, Nasiruddin Wan Idrus said, the six riders who will be selected a few days before the tour begins, are aware of their respective responsibilities and roles to raise the team’s challenge.

“We want to be realistic where we are aiming for only one podium win, whether it’s a stage win or overall, but the riders know what is expected of them because they have enough experience riding and competing at this level.

“What is certain is that TSG has made its plans to put the riders in the best physical and mental condition to compete in the peloton which contains many elite riders from teams with World Team and Pro Continental Team status,” said Nasiruddin when contacted by the LTdL 2022 Media Office.

Nasiruddin said, the team will list its six best riders after the Iran Tour and Tour de Taiwan which starts in early October, while the riders who did not participate in the two races will have a training centre in Gerik, Perak.

TSG will likely put in two of their calibre climbers, Anatolii Budiak from Ukraine and Jambaljamts Sainbayar (Mongolia).

They gave some encouraging results at the recent Tour of Sakarya race in Turkiye at the end of last month.

Other than having the duo battle for the overall best individual and team positions, Sainbayar is also expected to strengthen the team’s challenge in the Asian team competition, alongside the two local riders who will be identified at a later date.

Will local sprint specialist Harrif Saleh be selected as part of the peloton this year?

Everything will be determined a few days before LTdL 2022 which starts in Kuala Pilah on 11 October 2022.