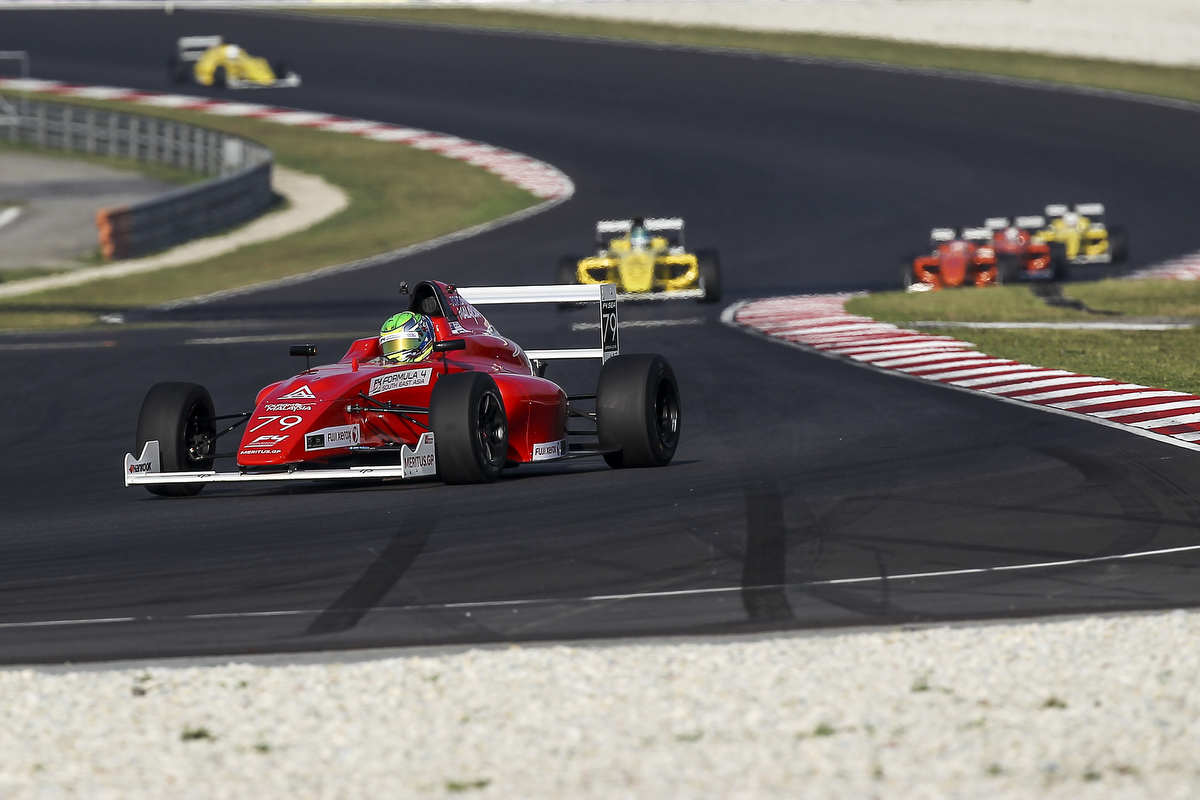 August saw a successful start to the inaugural season of the Formula 4 South East Asia (F4/SEA) Championship – certified by FIA. The promoters have today confirmed an enhanced calendar, with the inclusion of Clark International Speedway in the Philippines and Indonesia’s Sentul International Circuit. Additionally, Chang International Circuit in Thailand will host the penultimate event of the championship.

The second F4/SEA event from 15 to 16 October on the 4.189 km Clark International Speedway in Angeles City will be the first FIA certified event ever in the Philippines. Unique to the FIA F4 global format, the second event will again feature the standard F4/SEA six-races-per-weekend format, with the weekend’s proceedings kicking off with practice and qualifying on Saturday October 2016 with the six races taking place over the remainder of the weekend.

Also a new addition to the calendar is the Sentul International Circuit in Indonesia, which will be the next destination following the round in the Philippines. Located in Bogor in West Java, the 4.12km long clockwise circuit will host the third event, scheduled from 11 to 13 November.

The F4/SEA championship will return to the Sepang International Circuit the following month for the fourth event from 9 to 11 December supporting the SRO Sepang 12 hour. The championship will resume in the New Year with the fifth event scheduled from 6 to 8 January 2017 at the Chang International Circuit in Buriram, Thailand. The inaugural season will come to a close with the sixth and final event back at Sepang from 20 to 22 January 2017. All six events feature the same six-races-per-event weekend with a total of 36 races in the inaugural F4/SEA season.

Peter Thompson, Chairman Triple A: “We are extremely delighted to announce the inclusion of Clark International Speedway in the Philippines and Indonesia’s Sentul International Circuit in addition to Thailand’s Chang International Circuit onto our inaugural Formula 4 South East Asia Championship season. As the region’s premiere entry level junior formula racing category, the inclusion of these three circuits marks another significant milestone as we continue to build, develop and sustain a truly Asian motorsport eco-system. ”

Firhat Mokhzani, Managing Director Triple A: “This is a significant step for the Formula 4 South East Asia Championship particularly in our efforts to grow and develop young racing talents from across the South East Asian region and beyond. The inclusion of these new circuits also brings with it another depth and dimension in the drivers’ training, which will be crucial for them as they develop. It will be new ground for all of us, particularly coming to Clark International Speedway and we are really excited!”

The new Formula 4 South East Asia Championship, certified by the FIA, is one of 12 worldwide championships in the FIA’s F4 global format. F4/SEA is designed to develop Asia’s motorsport talent through a cost-effective programme and is the first step on the FIA’s streamlined ladder to developing professional careers in the sport.