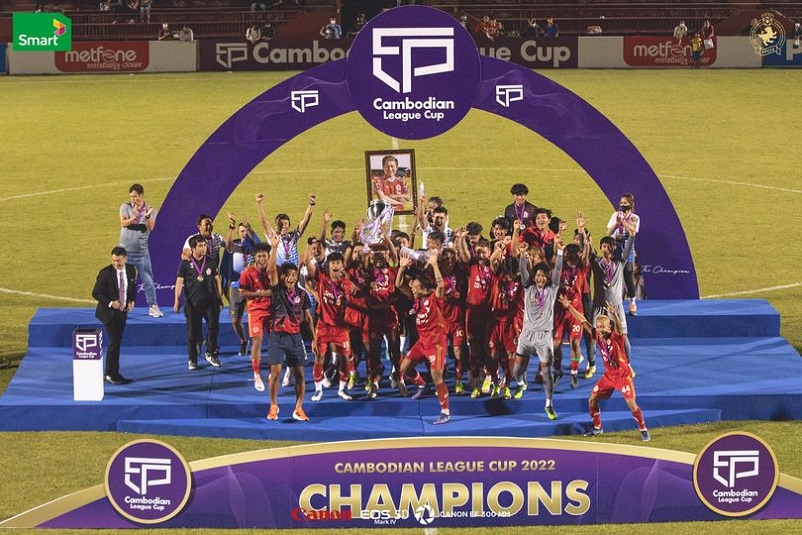 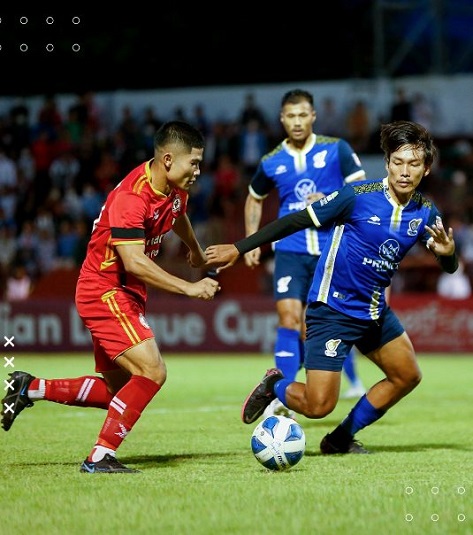 In a fiercely contested affair, the two ambitious sides battled to a scoreless draw in the first half before Thiva Brak gave Phnom Penh Crown the lead in the 50th minute with a well-taken strike from the edge of the Visakha box.

And while Faeez Khan gave Visakha a fighting chance when he headed home an 83rd minute corner, Yudai Ogawa made sure of the title for Crown with a superb finish four minutes later.