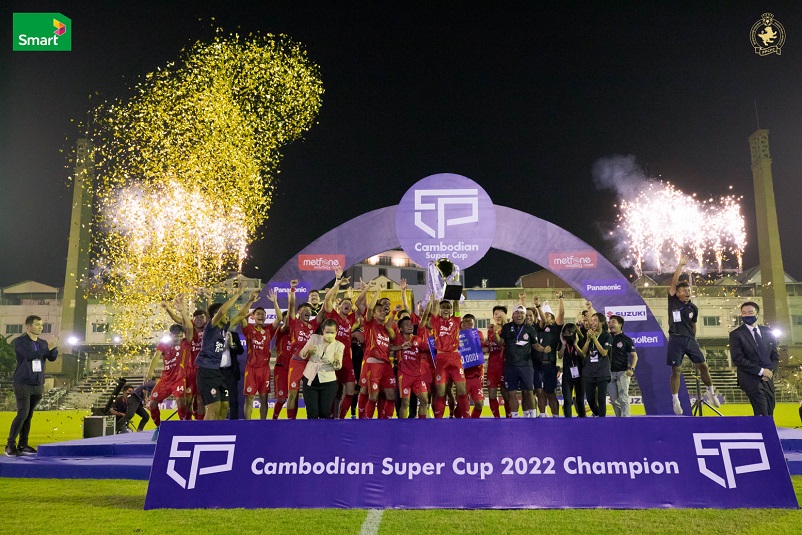 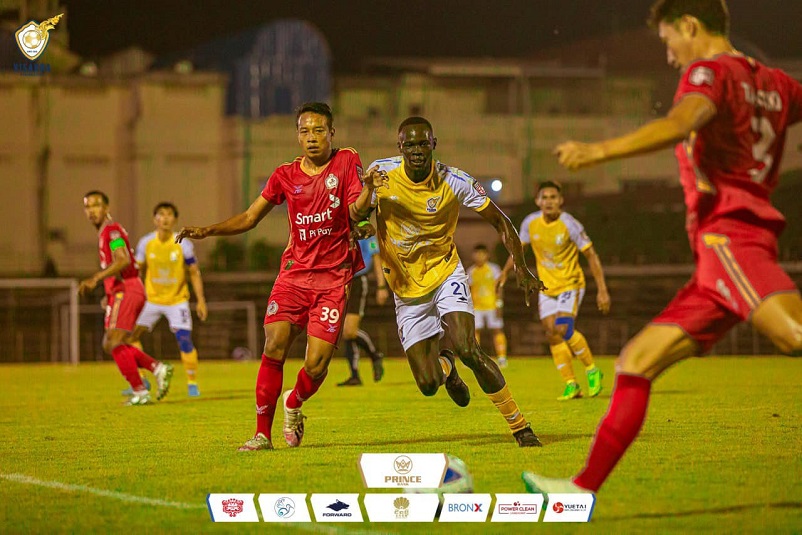 Fareed Sadat was the toast for Crown early in the 13th minute when his excellent play with Koeut Pich allowed him to nail the first goal of the match.

Fareed then doubled the advantage for Crown when he capitalised on a defensive error in the 35th minute to beat Visakha keeper Keo Soksela for the second time.

And while Keo Sokpheng managed Visakha’s first goal just five minutes after the restart, it was not enough to cajole them for a second as the score remained all the way to the final whistle.

This season’s Super Cup – formerly known as the CNCC Charity Cup – is only the second since 2017 that was won by Boeung Ket Angkor.