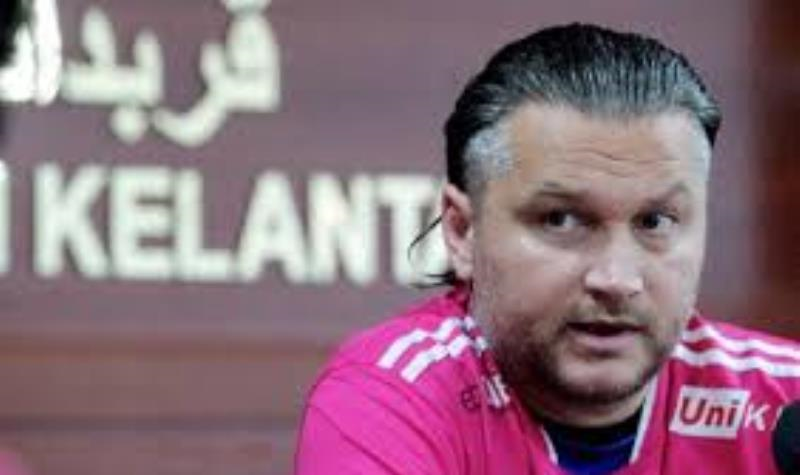 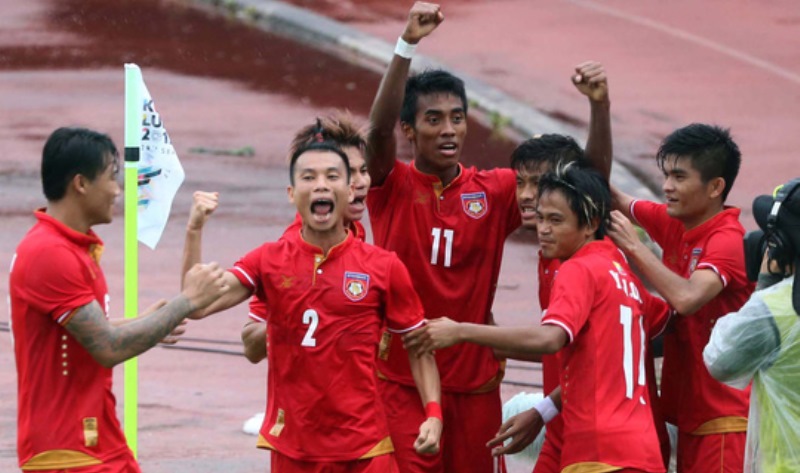 Bulgarian Velizar Popov has been appointed as the head coach of the Myanmar Under-22 which will take part at the AFF U22 Championship in Cambodia next month and also for the AFC U23 qualifiers at the end of March this year.

He replaced Kyi Lwin, who has been the head coach of the Myanmar U22 since 2015.

“The MFF would like to thank Kyi Lwin for his work during his time at Myanmar U22 team and wish him success in the future,” said Abrams.

The target which has been set for Popov would be to emerge as semi-finalists at both the AFF U22 and also for the SEA Games in the Philippines at the end of the year.

He has also been set the target of qualifying for the AFC U23 Championship next year.