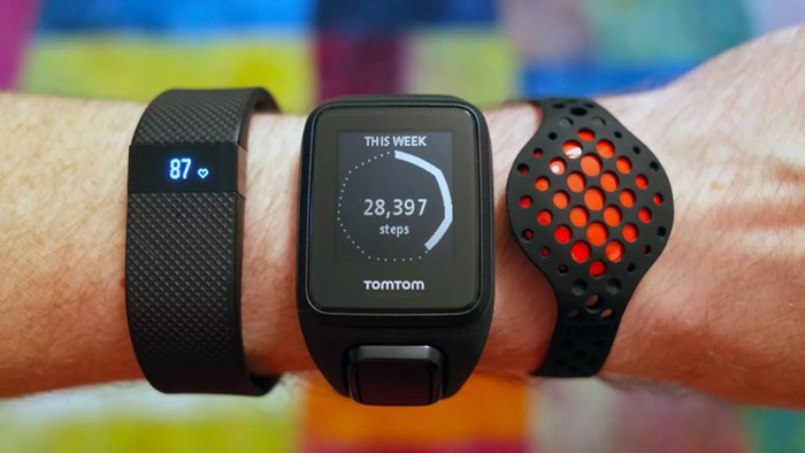 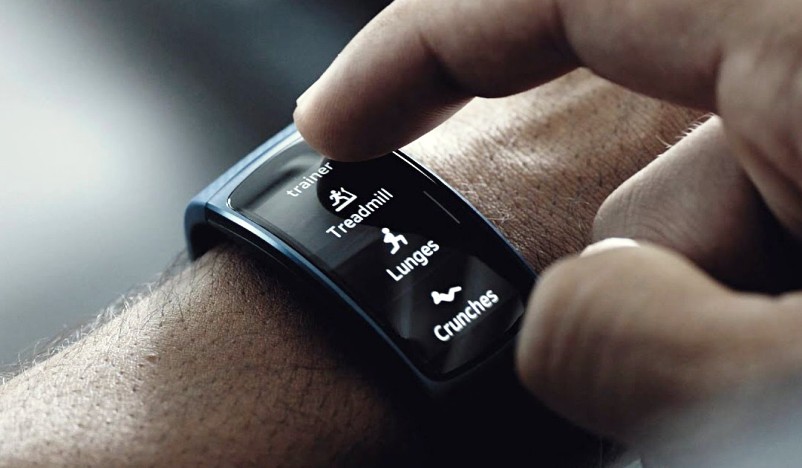 Every time a pro athlete gets on the field or the court, he or she is risking injury. Even if a player doesn’t participate in a contact sport, there’s the danger of pulling a muscle, straining a joint, or over-exerting the body during the game.

Wearable technology, such as fitness trackers, can help athletes gauge how they are faring throughout a match. But professional sports leagues around the world have been slow to warm to them. Some leagues, like the National Basketball Association (NBA), have banned the devices outright. Opinion is starting to shift, though, and an increasing number of leagues are becoming open to the idea of allowing wearable tech on the field.

What a fitness tracker does depends on the type of product a person wears. In everyday life, people often wear trackers to count their steps and measure their heart rates.

The trackers professional athletes wear is similar but often go a step beyond. For example, the Whoop device measures body temperature, body movements and recovery and changes in heart rate. What makes the device particularly appealing for pro athletes is that it offers tips and advice to help improve performance, based on how the athlete’s body is responding.

Studies examining the effectiveness of the Whoop found that pro athletes who wore it developed healthier habits, such as drinking less alcohol, getting more sleep each night, and limiting their use of smartphones and devices before bed.

Another benefit of fitness trackers is that they help athletes see if they are putting undue stress on parts of their body. For example, the Motus Baseball Sleeve, recently approved by Major League Baseball for use during games, measures the amount of stress put on a player’s elbows. It can help a player learn to adjust how he throws a pitch or how he holds a bat before he develops a repetitive stress injury.

Fitness trackers aren’t without their shortcomings, which is part of the reason why many leagues have been hesitant to allow them. One concern is over player’s privacy. The trackers contain a good deal of personal information, which players might not want getting out into the world. For example, a pro pitcher in the MLB doesn’t want others to find out his shoulder is about to go out. That information can limit the type of offers he gets or even mean that he’s out of the league for good.

Although there’s always the risk that a savvy hacker will break in and steal the private data contained on the trackers, professional sports leagues are doing what they can to keep that information locked down. For example, the MLB only allows players to get their stats and details after a game. Since the information can’t be downloaded on the field, there’s less risk that someone will break in and get it.

Fitness trackers can do a lot to help players improve their game. More importantly, they can be an extra layer of protection for players, helping them avoid injury. Since sports leagues depend on their player’s health for their ongoing existence, it only makes sense that more and more leagues will allow players to use wearable fitness devices.