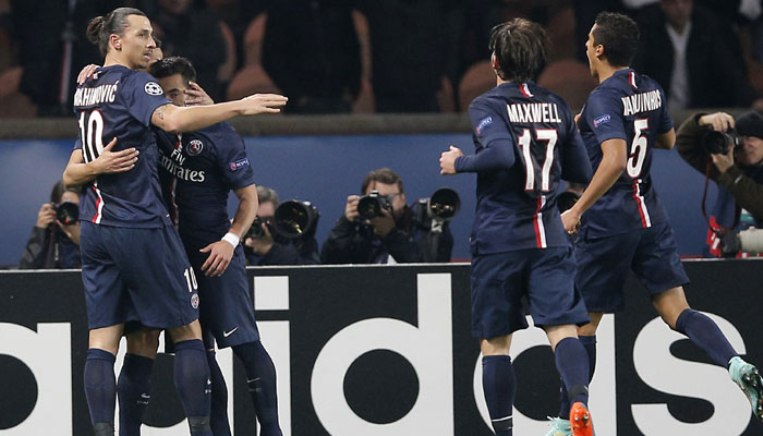 UEFA has lifted financial sanctions against Paris Saint Germain and the French champions will now launch into the transfer market, their president said Friday.

But Nasser al-Khelaifi said there was no an “unlimited” budget and new purchases would be carefully chosen.

Their heavily subsidised spending and Champions League squads were limited under UEFA sanctions, which al-Khelaifi confirmed have been lifted.

“We are very pleased with this constructive and fair decision,” the president said in a statement on the club’s website.

“This decision will allow the club to resume its development. We are now able to really act on the transfer market that opened on June 9,” he added.

“In the past two years, we have achieved excellent financial results in all areas of the club, especially in sponsorship, revenue related to the stadium and merchandising.

“All these measures taken by the club led to a positive financial result in 2014-15 and with no debt.

“We still have room to progress with the Parc des Princes renovation project. We are working on an expansion of our stadium to increase capacity to 60,000 seats. Ultimately, this transformation of the arena will increase our revenues.”

Al-Khelaifi insisted though that Parisian giants, who have been linked with a number of big signings, cannot splurge wildly on new players.

“So we will spend our money on well targeted players as we have always done to help the club grow. We will not have an unlimited budget,” added the Parisian president.

Under the sanctions placed on the Ligue 1 champions last year, the club were not allowed to spend more than 60 million euros on transfers and could only register 21 players for last season’s Champions League campaign, in which they lost in the quarter-finals to eventual winners Barcelona.

Now freed from the constraints, last season’s domestic quadruple winners will have even loftier ambitions.

“Our goals are clear and you can be certain that Paris now, more than ever, has the will to fight to achieve a place at the summit of European football,” assured Al-Khelaifi.

Laurent Blanc guided Paris to the French title, French Cup, Super Cup and League Cup as they swept all before them in France last season. – Agence France-Presse