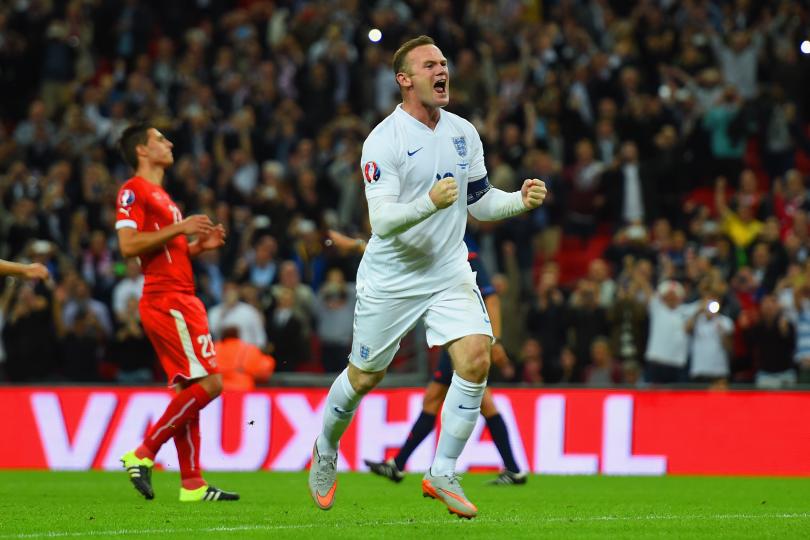 England captain Wayne Rooney announced on Tuesday that the 2018 World Cup in Russia will be his final tournament as an international footballer.

“Realistically, I know myself that Russia will be my last opportunity to do anything with England,” Rooney told a press conference at St George’s Park in Burton, central England.

“My mind is made up. Russia will be my last tournament.”

New England manager Sam Allardyce announced on Monday that Rooney, 30, will be kept on as captain for the World Cup qualifying campaign, which begins in Slovakia on Sunday.

The Manchester United striker will make his 116th England appearance in Trnava, taking him past David Beckham as the country’s most-capped outfield player.

But in six major tournament appearances with England, he has never gone further than the quarter-finals.

England crashed out in the group phase at the last World Cup in Brazil two years ago and, with Rooney as captain, were humiliated by minnows Iceland in the last at Euro 2016.

“Hopefully I can end my time with England on a high,” Rooney said. “I said before the Euros, I enjoyed playing in this team, and that’s the case still.

“There were some questions about whether I should stop playing (for England), but I am looking forward to getting back on the pitch.

“I made my mind up before the Euros, whether we did well or not, that I was going to continue. I’ve had nothing to think about since then.” – Agence France-Presse