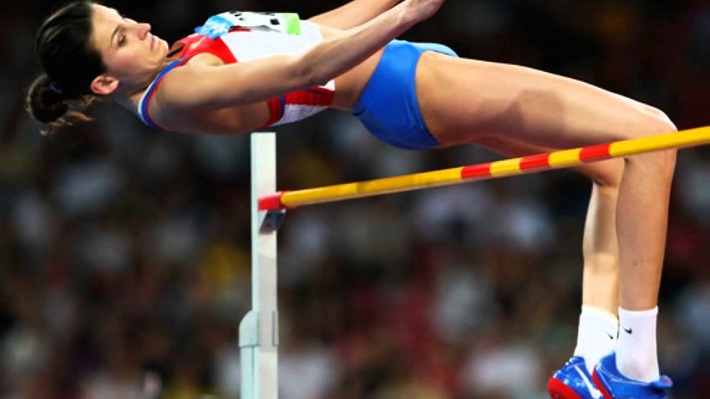 Chicherova was among a batch of Russians snared from fresh tests on samples taken from the Beijing 2008 Olympics.

“I was told about my suspension due to the situation that’s taken place,” she told news agency R-Sport.

When her positive test was first revealed on May 25 she vowed to clear her name.

The 33-year-old is the reigning Olympic high jump champion after winning gold in London in 2012. She won bronze in Beijing.

Russia’s entire track and field team has been banned by the International Association of Athletics Federations (IAAF) following revelations of massive, state-sponsored cheating.

But the IAAF left a window slightly open, saying individuals who definitively prove they were not tainted by the Russian system could still compete at the Rio Olympics in August.

Russia’s Olympic Committee (ROC) says that 14 of its athletes in Beijing — including Chicherova and nine other medallists — tested positive in retroactive tests on samples given during those Games. – Agence France-Presse