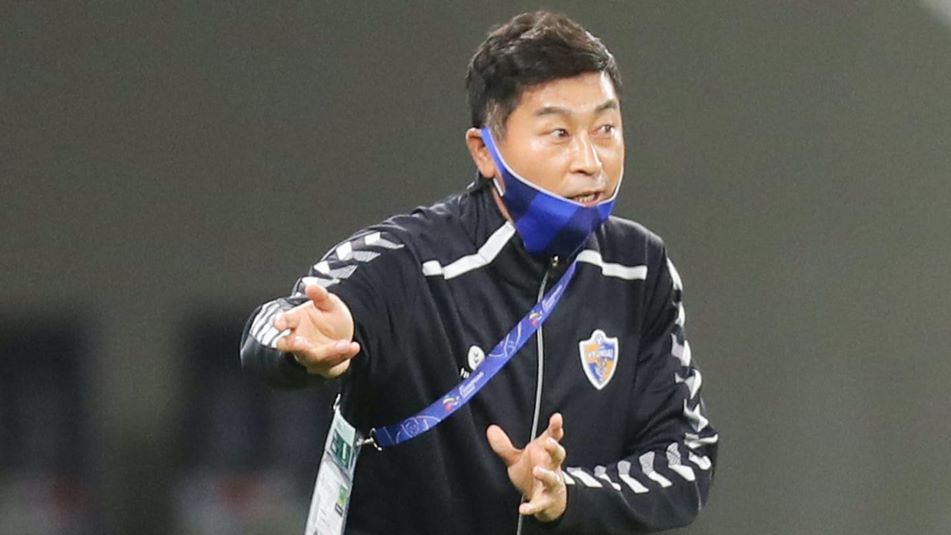 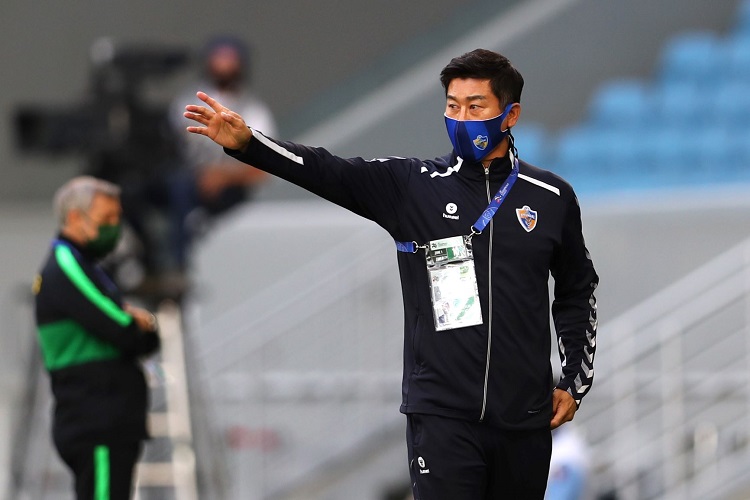 “I am delighted to be joining the Lion City Sailors. It’s hugely exciting to be part of such an ambitious project – the club has aspirations of becoming one of the top teams in the region, and I’m confident of delivering that success to the Sailors,” said Do-hoon.

“Before anything, however, I would like to thank Aurelio for the solid groundwork that he has put in place. The Sailors boast a very talented squad, and the team has been playing exciting attacking football over the past year or so. I intend to build on that, and bring this team to the next level.”

“We conducted an exhaustive search for the right candidate to take the club forward. There were several top-class candidates, but Do-hoon stood out as the ideal person to take over as head coach because of his professionalism, consistency, and propensity to play an eye-catching style of football,” added Sailors Chief Executive Chew Chun-Liang said.

“Do-hoon also has a good record of helping players fulfil their potential. This was something that we considered strongly, given the number of young talents that we have at the club.” – www.lioncitysailorsfc.sg