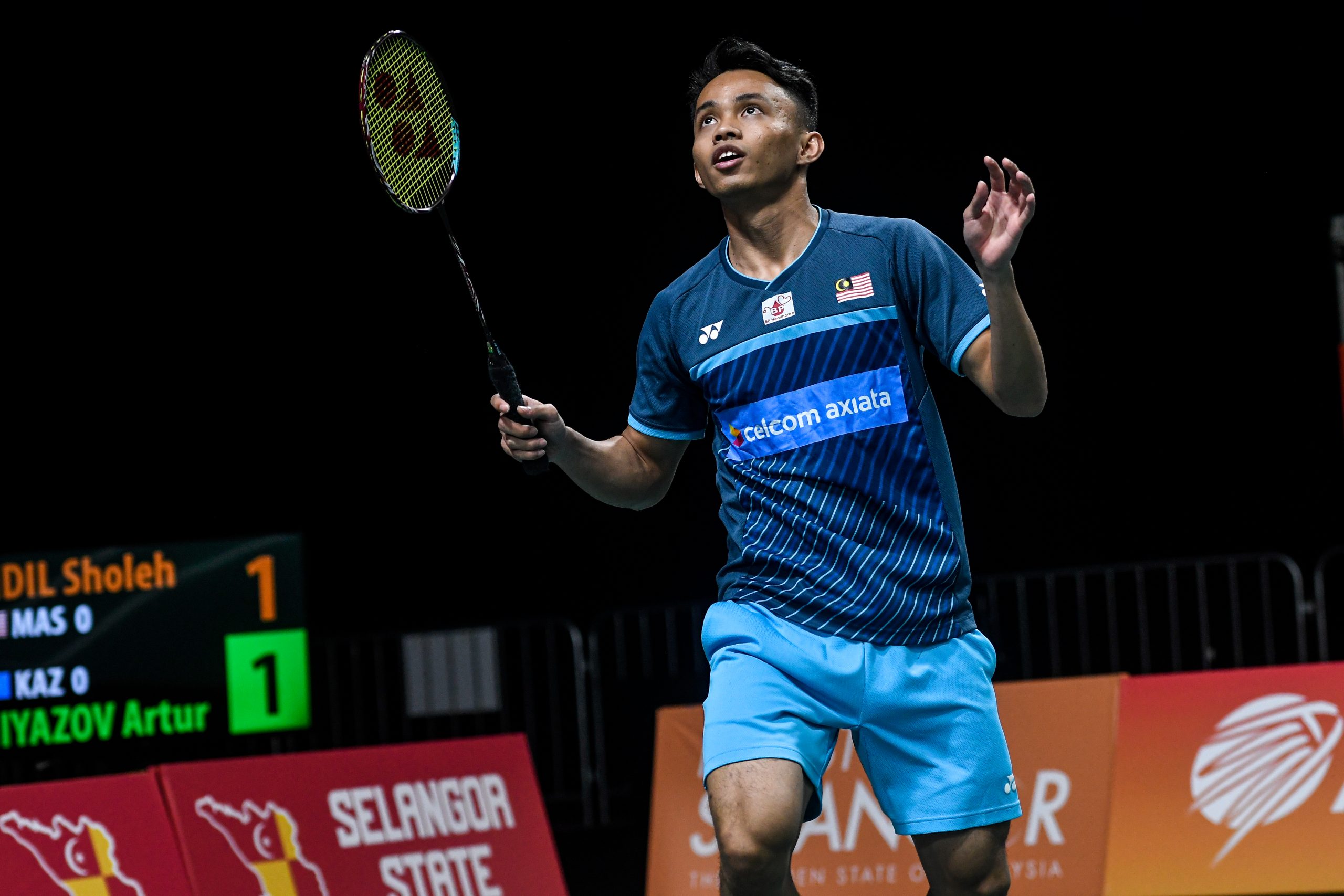 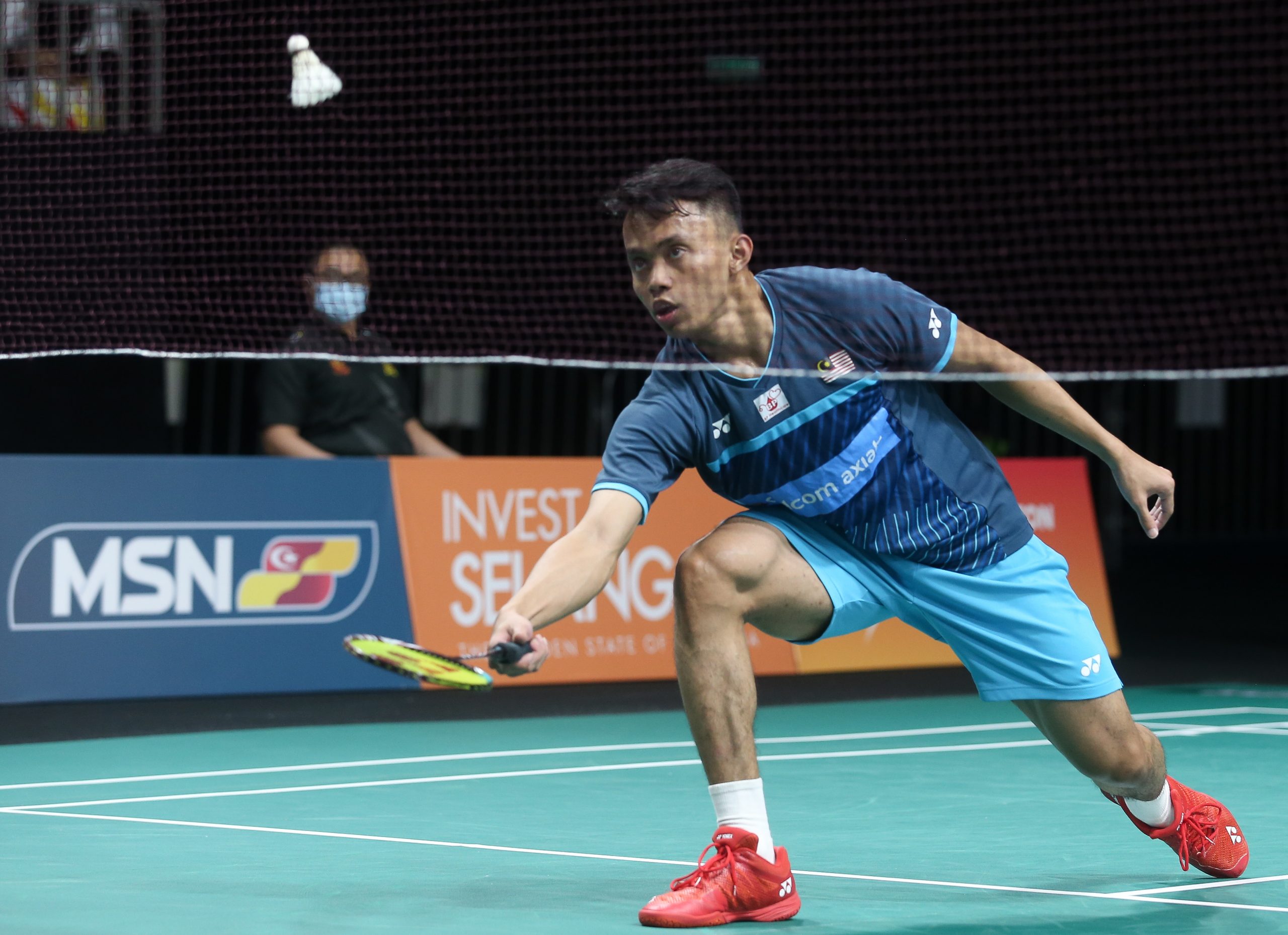 MALAYSIA had no trouble getting past their second hurdle with a 5-0 rout of Kazakhstan in the Group B match of the Badminton Asia Team Championships (BATC) 2022 at Setia City Convention Centre here.

It was a moment long-awaited and cherished by Malaysia’s young players who lived up to expectation and did not drop a single match en route to their 5-0 win over the Kazakhs tonight in 107 minutes.

Malaysia’s fifth men’s singles, 21-year Aidil Sholeh Ali Sadikin did not disappoint and started the ball rolling with a 21-11, 21-12 win over Artur Niyazov in 26 minutes. 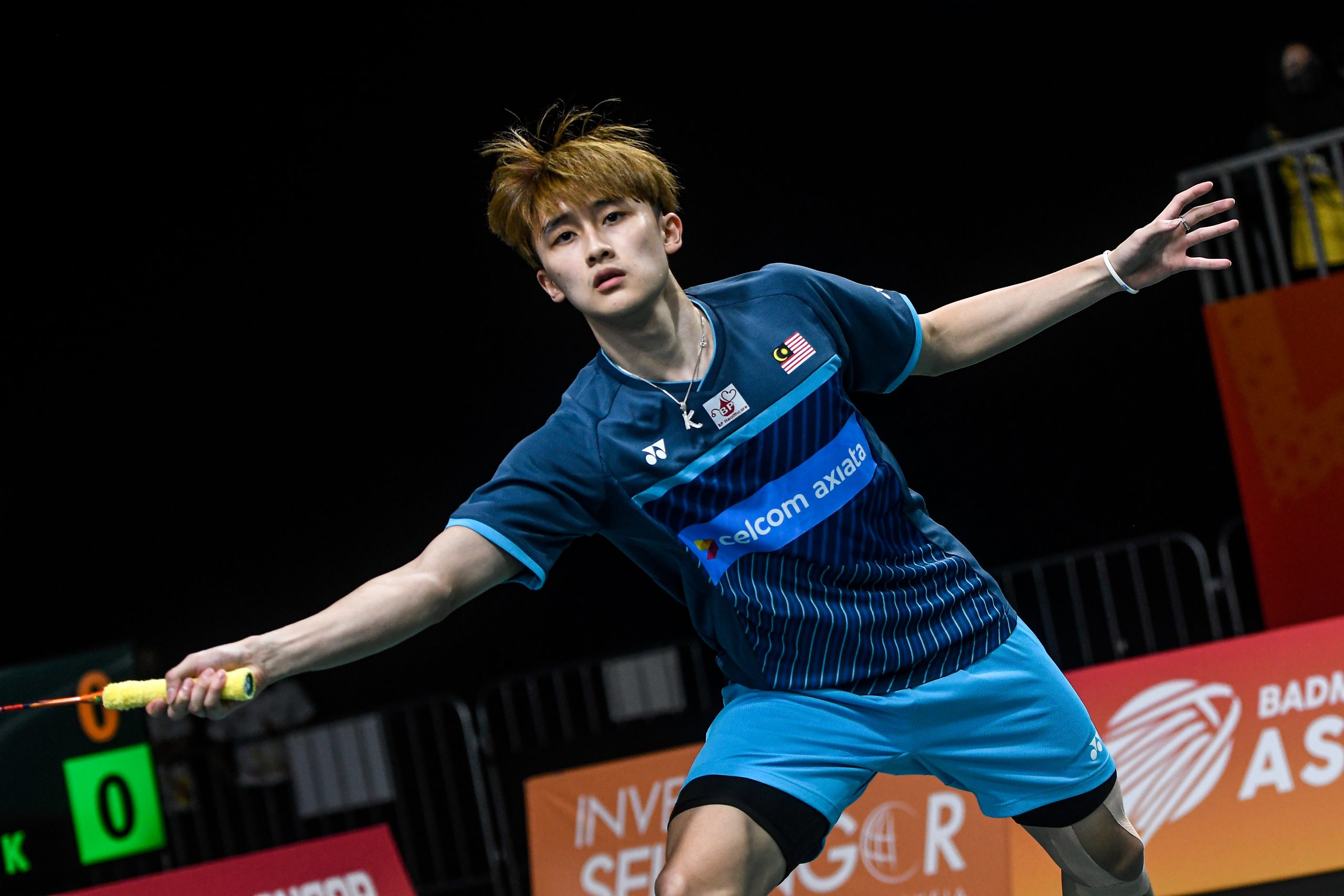 “Yes, I was a bit nervous at the start of the match… this is my first experience playing in a major tournament, the atmosphere, the fans, it gets to me but it was a really good experience for me. I managed to get hold of myself midway in the first match and felt confident after that,” said the world 112th-ranked player after the match. 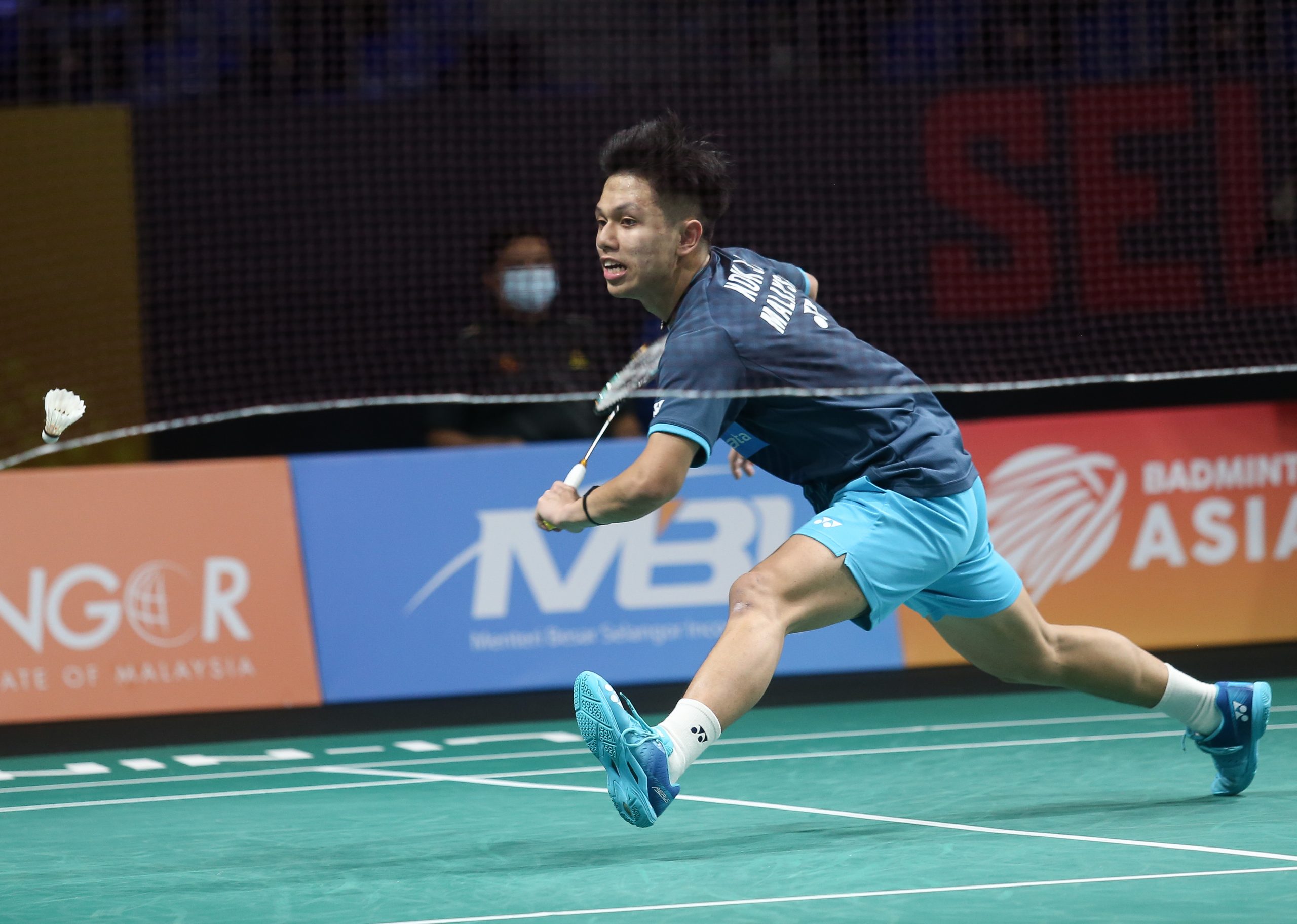 “I truly indebted and thankful to the coaches for their trust in me…it’s a special day as I managed to clinch the winning a point which happens to be the winning point for the team,” said Jacky.

Malaysian pair of Goh Sze Fei-Nur Izzuddin were in no mood to take it easy in the last tie when they thrashed Andrey Shalagin-Makhsut Tajibullayev 21-8, 21-4 in just 15 minutes.

In another men’s Group B tie, Singapore kept their chances alive with a slim 3-2 win over Japan.
Danny Bawa Chrisnanta-Terry Hee Yong Kai contributed the winning point, but not before slogging out in a rubber match which eventually saw the Singaporeans prevailing 21-18, 18-21, 21-19 over Shuntaro Mezaki-Haruya Nishida.

Malaysia will play their last Group B tie against Japan while Singapore conclude their group campaign against Kazakhstan tomorrow.

IN the last women’s Group Z tie, Stephanie Widjaja emerged as tie winner as she downed Kim Joo Eun 21-11, 21-13, in the last singles match to give Indonesia a 3-2 win over Korea and secured a place in the semifinals.

Korea snatched the lead when Lee Se Yeon got the better of Putri Kusuma Wardani in the second singles before doubles pair Nita Violina Marwah- Lanny Tria Mayasari forced the tie into a decider following their 21-16, 22-20 win over Kim Min Ji-Leo Seo Jin.