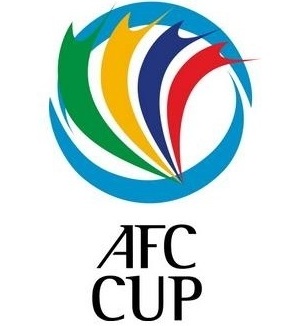 # Red Giants get their first win in Group E

# Selangor will have to pull up their socks

Malaysia Cup champions Selangor have yet to show championship form in all competitions this season and they escaped with a lucky, lucky 4-3 win over Bangladesh club Dhanmondi in a Group E match in the AFC Cup on Tuesday.

It was Selangor’s first win in three matches and gives the Red Giants some breathing space after a 2-2 draw against Ceres FC of the Philippines away followed by a 1-0 defeat to Singapore’s Tampines Rovers at home.

Tuesday’s win over the Bangladesh club did not come easy and had to come from behind twice. Selangor rode on a brace by their Argentine striker Mauro Olivi who scored late in the 70th and 83rd minutes at the Bangabandhu National Stadium in Dhaka.

Dhanmondi grabbed the lead on 29 minutes through their Gambian import Landing Darboe for his team’s first goal in the competition before Selangor took the initiative  and struck in succession through Liberian international Patrick Ronaldnho Wleh (39th) and R. Gopinathan (52nd).

With Selangor putting a sluggish performance it was Dhanmondi dictating terms and duly went 3-2 ahead with goals by Nigerian Emeka Onuoha and Wedson Anselme in the 65th and 66th minutes respectively before Olivi took over the scoring job for Red Giants.

Selangor’s football fortunes have taken a sudden dive and they are also out of the FA Cup in the M-League and suffered a 3-1 beating at the hands of Terengganu in a Super League match.

Tampines Rovers under coach V. Sundramoorthy lead Group E in the AFC Cup with seven points after a 2-2 draw at home with Ceres in another group match played on Tuesday.

Ceres are second in the table with five points while Selangor are third with four points and Dhanmondi at the bottom with a point after three matches.