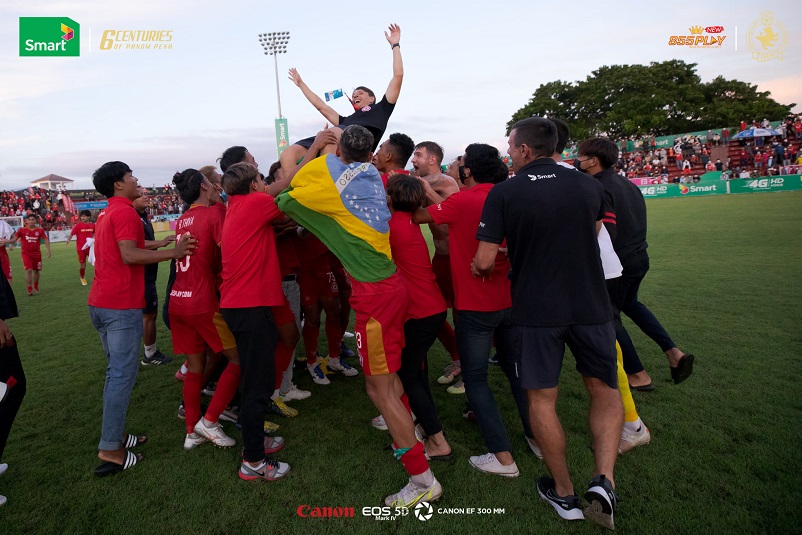 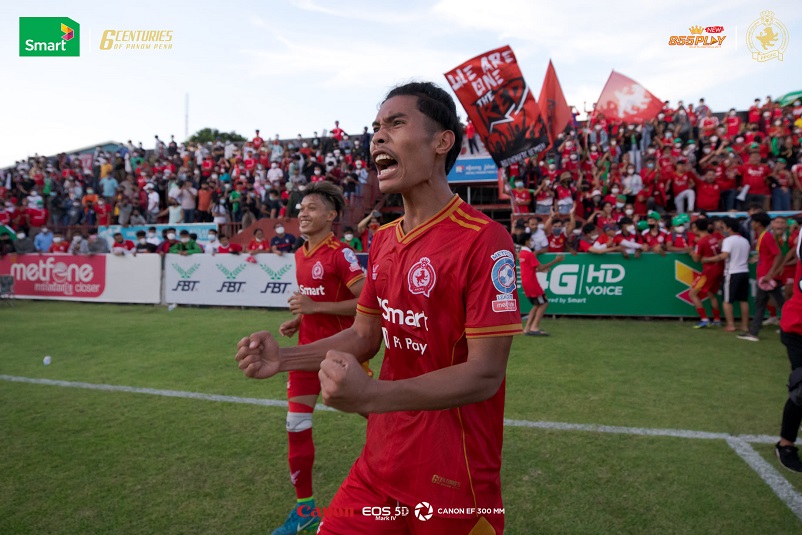 Crown, who has been leading the MCL standings over the course of the last few weeks, made sure of the title off a rifling shot from Yudai Ogawa in the 73rd minute.

In the meantime, Preah Khan Reach Svay Rieng finished second this year with a 5-2 win over Angkor Tiger FC.

Jean Marie Privat was once again in the thick of the action for Svay Rieng with a hattrick (50th, 79th and 95th) as Visal Souey (26th) and Junco Martinez (59th) contributed the other goals.

Angkor Tiger were on target off Eliel Guardiano in the 31st and 52nd minute.