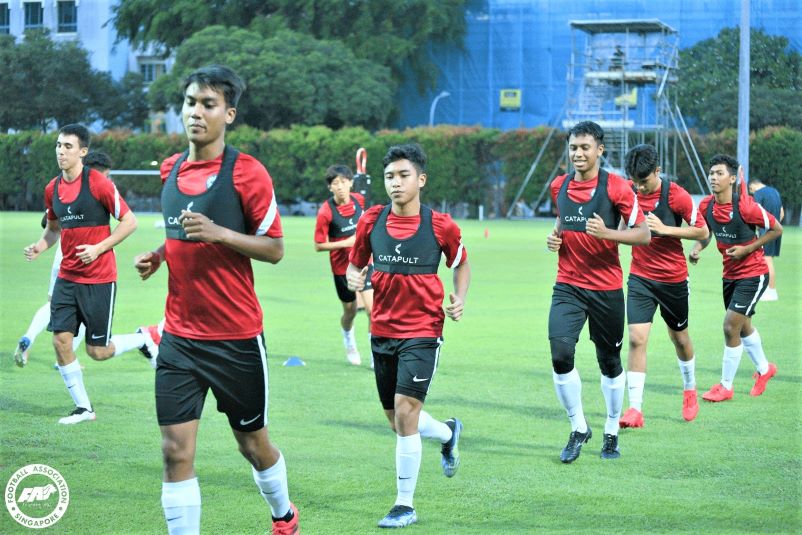 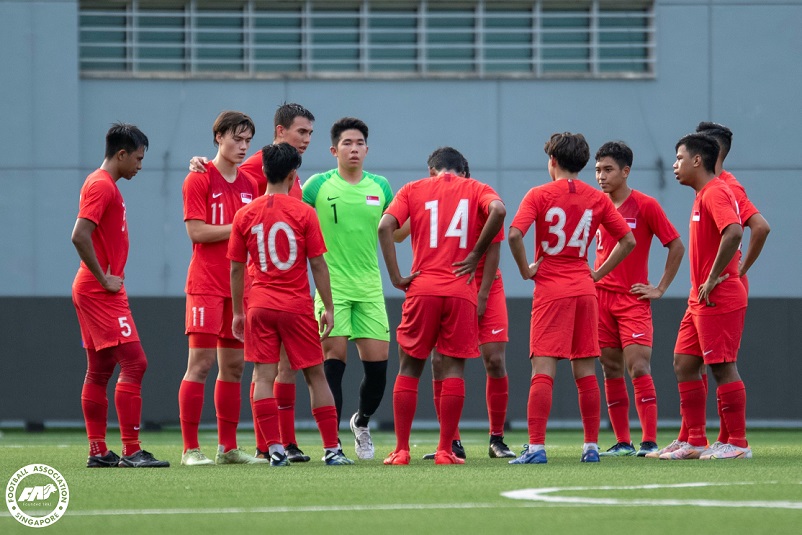 The Singapore Under-22 national team selectors Nazri Nasir and Philippe Aw will continue preparations for the qualifying round of the AFC U23 Asian Cup with a second centralised training camp this September.

Twenty-seven players have been called up to attend the session, which will run from 30 August to 4 September 2021, during the FIFA international window.

This follows from their first camp in June this year, which kickstarted preparations for the team’s AFC U23 Cup qualifying campaign at home in October.

The U22s will take on Timor-Leste on 25 October and go on to face South Korea and the Philippines.

Nazri said: “We are less than two months away from the AFC U23 qualifiers and it is crucial that we make full use of every centralised training session to prepare the team for the tournament. This is also  a good opportunity for the coaching team to continue working with the players on our tactical strategies and playing philosophy.”

The team will gather on 30 August and wrap up the centralised training camp with a closed-door local friendly against Albirex Niigata (S). 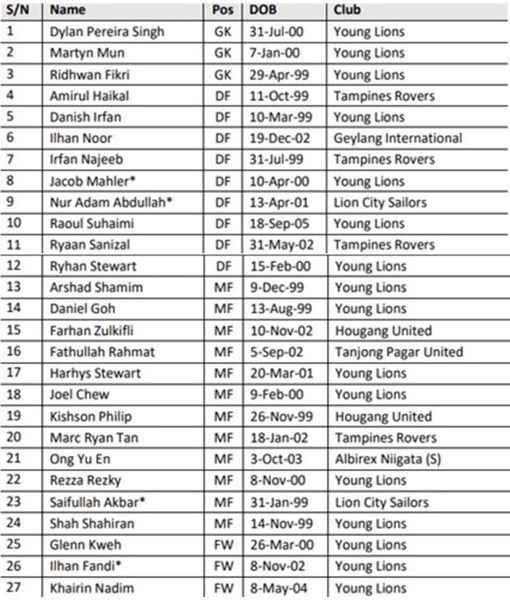