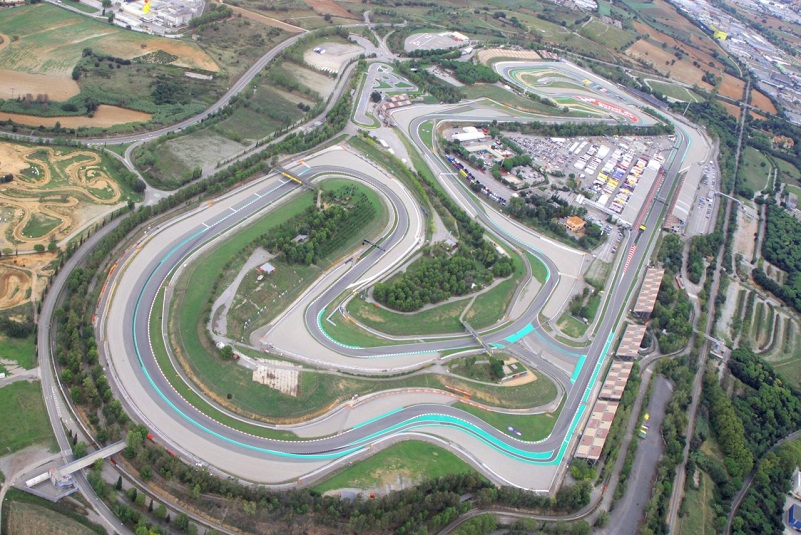 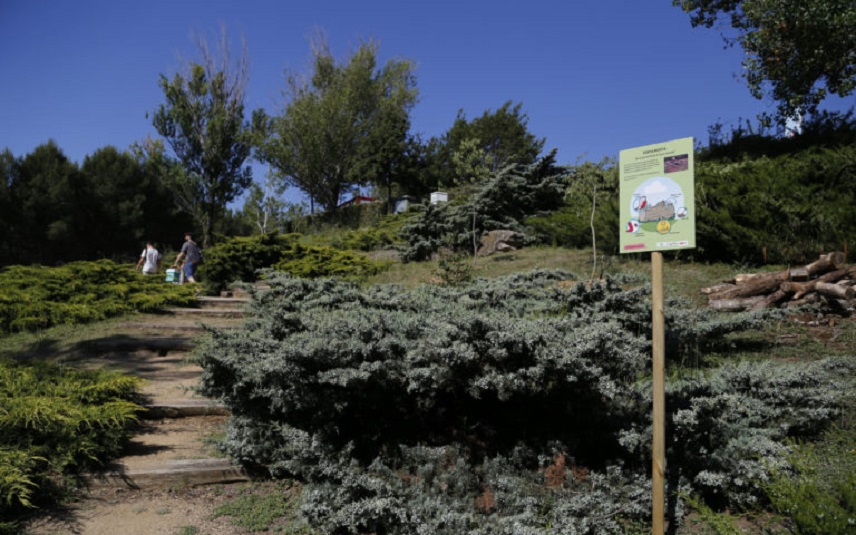 The Circuit de Barcelona-Catalunya, home of the FORMULA 1 ARAMCO GRAN PREMIO DE ESPAÑA 2021, was the first F1 racetrack to be awarded the FIA’s coveted 3* sustainability accreditation.

The circuit has adopted a ‘3C’ philosophy when approaching sustainability, as it focuses on conscience, commitment and coherence. As it has done since 2017, any electricity used at this weekend’s Spanish Grand Prix will be powered by 100% renewable energy origins, which has saved the circuit 10.286 MWh in the last four years. This is just one of many achievements and initiatives the venue has to be proud of, having set the standard of what can be expected of a host circuit in the way of sustainability.

The 1,000 lucky fans in attendance at this weekend’s race will be the beneficiaries of the circuit’s ‘zero kilometre’ food programme, which sees local suppliers provide food across the race weekend, which not only supports local businesses, but means the short journeys cut down on the CO2 emissions produced in transit.

Any food excess generated throughout the venue across the event’s four days, will be donated to local charities so it doesn’t go to waste, as the circuit has done since 2017. Clearly a cause very important to the Circuit de Barcelona-Catalunya, messaging for its ‘Stop Waste Food’ campaign will also be visible on boards around the facility prompting others to think about food waste.

F1 has made a huge effort to reduce the use of single-use plastic in the pit and paddock from this season, and the circuit’s full recycling and waste recovery programme ensures the usage of re-usable cups, assisting the sport in its mission. Since 2008, the circuit has recovered 600 tons of waste that has gone on to be recycled.

Despite being a destination renowned for its impressive structures and iconic buildings, in recent years Barcelona has made great strides in increasing its green spaces, and this continues at the circuit, just a short drive north of the city centre. The picturesque ‘Circuit Forest’ surrounds the racetrack, covering over 25 hectares, and through its biodiversity strategy and forest restoration programme, the venue is able to offset 175 tonnes of CO2 annually.

The aim of the programme is to improve and restore the circuit’s biodiversity, creating a native, autonomous, more attractive and environment-friendly ecosystem. Spectators are educated on the work of the programme by information boards located around the circuit describing the actions carried out in the forest.

The forest features ‘dead wood’ corners, using the wood from the forest, to increase the presence of invertebrate saprophages – organisms which decompose the wood, and are essential to complete the biological cycle of a healthy forest – and last year the circuit installed a corner of aromatic plants planted in recycled tyres.

In ‘normal’ circumstances, fans would be encouraged to use public transport where possible to make their way to the event to cut down on the emissions produced, but those travelling by electric vehicle have access to multiple charging stations across the facility as the circuit looks to promote greener travel for fans.

Alongside the circuit’s FIA certification, these actions have led to the venue being ISO 14001:2015 certified, recognised internationally for businesses measuring and improving their sustainability, as well as being awarded the Biosphere Barcelona Standard for Commitment to Sustainable Tourism in 2020, as it continues to pioneer sustainable actions.

These awards will be displayed alongside further information of all the circuit’s initiatives at a special sustainability stand, made from recycled tyres and pallets, in the paddock this weekend, which will aim to raise awareness about environmental protection.