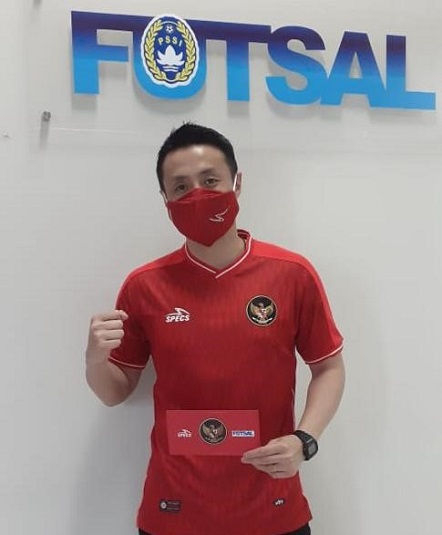 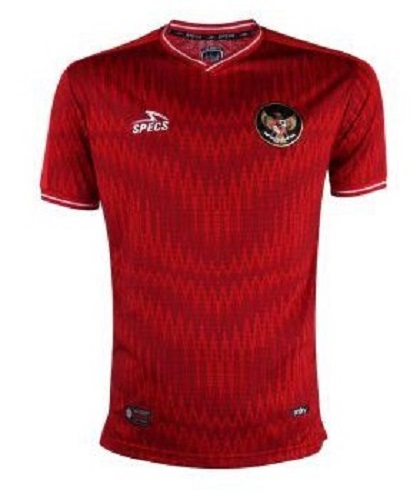 Other than using the traditional red colour for the jersey, inspiration was also drawn from the art of weaving.

“The Futsal Federation of Indonesia (FFI) are very proud of the new design and colours for the national team. After FFI confirmed Specs as the apparel supplier of the Futsal National Team from 2021, we saw Specs’ commitment to advancing the Futsal industry is very high. And this is obvious from their launching of the new home jersey “said Edhie Prasetio, the General Secretary of the FFI.

Added Iwan Saktiawan, the Marketing Manager of Specs Indonesia: “We chose the art of weaving into the shirt as the inspiration for the first jersey design (home) as a manifestation of our ideals to contribute to the development of national futsal, from an Indonesian brand to national pride.”

The second jersey (away) and the third jersey (alternative third colour) will be launched separately.