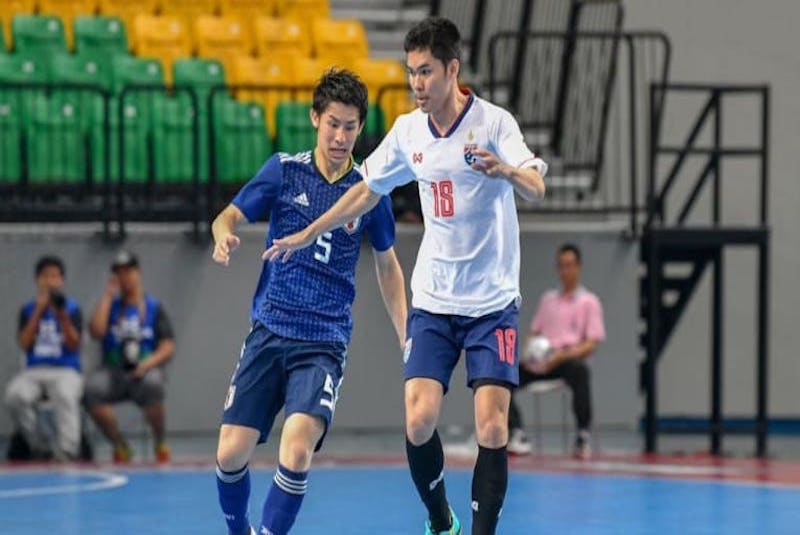 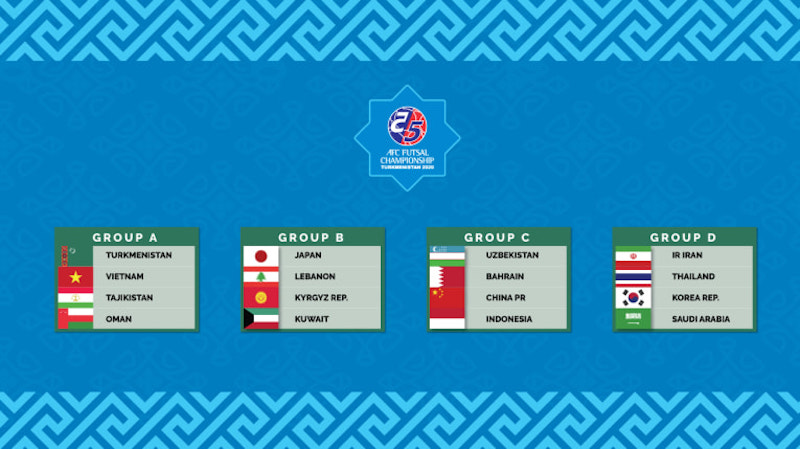 After coming close to the title twice before, Thailand are hoping that this year’s AFC Futsal Championship crown in Turkmenistan may yet be theirs.

But with Thailand fielding what should be their most experienced and talented squad yet, Suthiporn Kladcharoen believes that Thailand can mount a serious title challenge in Turkmenistan 2020 in November.

“I think the Thai national team is going to give more than 100% in this tournament,” said Kladcharoen in an exclusive interview with the-AFC.com.

“Thailand have never won this tournament and that’s the reason for us to do our best to achieve that goal. We are also super enthusiastic to be able to compete for a World Cup qualifying spot.”

The top five sides in Turkmenistan will represent Asia at the FIFA Futsal World Cup in Lithuania in 2021.