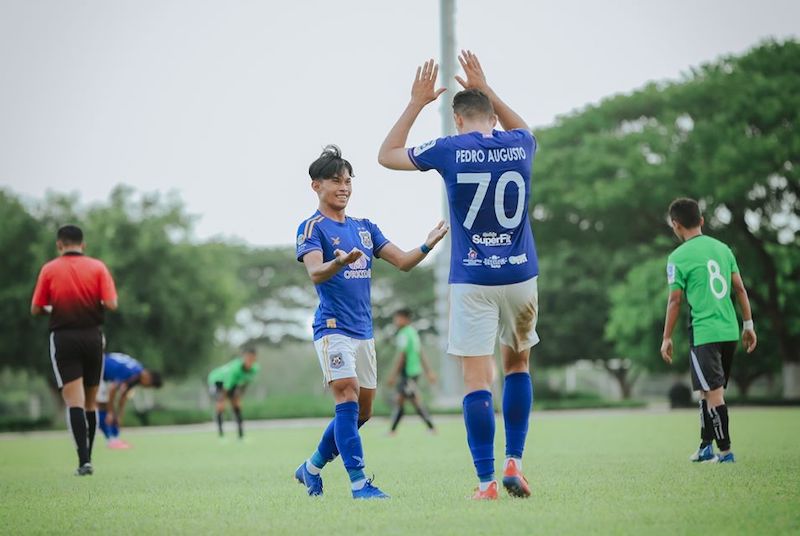 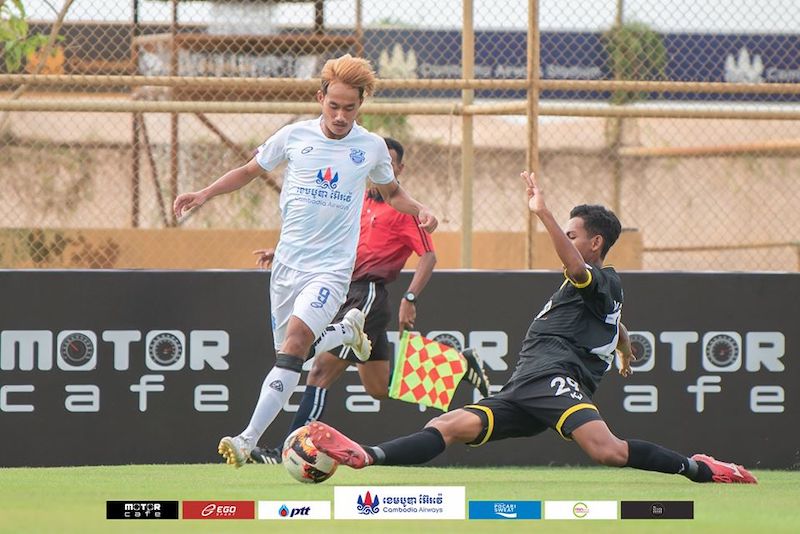 The Metfone Cambodia League restarted on the weekend after it was suspended in March this year due to the COVID-19 pandemic.

And two-times MCL champions Svay Rieng certainly did not waste time to their intention this year when they scored four goals at the half before adding six more after the break.

Pedro Augusto was on target four times off goals in the 6th, 13th, 23rd and 84th minute as Marie Privat added three goals in the 76th, 78th and 79th minute.

The other goals for Svay Rieng were scored by Daisuke Kobayashi in the 30th minute, Thiago Santos in the 59th minute and Sareth Krya in the 80th minute.

The win saw Svay Rieng picking up 16 points from six matches played as Bati remain entrenched second from the bottom of the standings.

Phnom Penh Crown FC failed to keep up the pressure at the top of the table when they could only afford a disappointing 2-2 home draw against Visakha.

Sin Sophanat had given the visiting Visakha side the best of start with the lead after just eleven minutes before Victo cancelled the advantage in the 39th minute of play.

Reung Bunheing then put Visakha in front again on 65 minute only for Nieto to draw level for Phnom Penh six minutes to the end.

As Phnom Penh remained second and Visakha on fifth, the game was marred by the red card on Victo in the 66th minute. 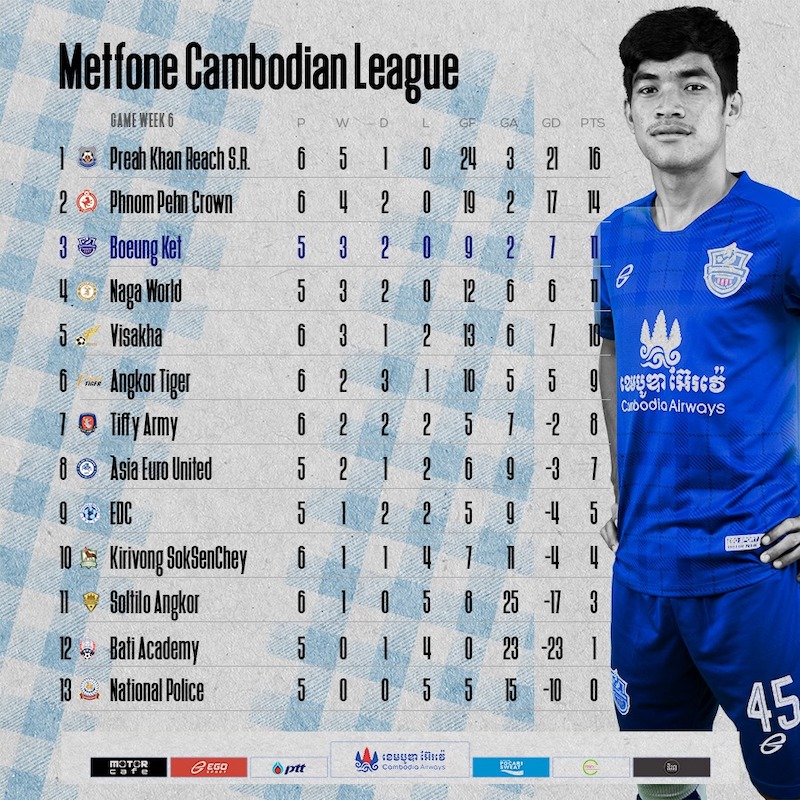