Home 2022 ‘Target is to be competitive’ – Faisalani 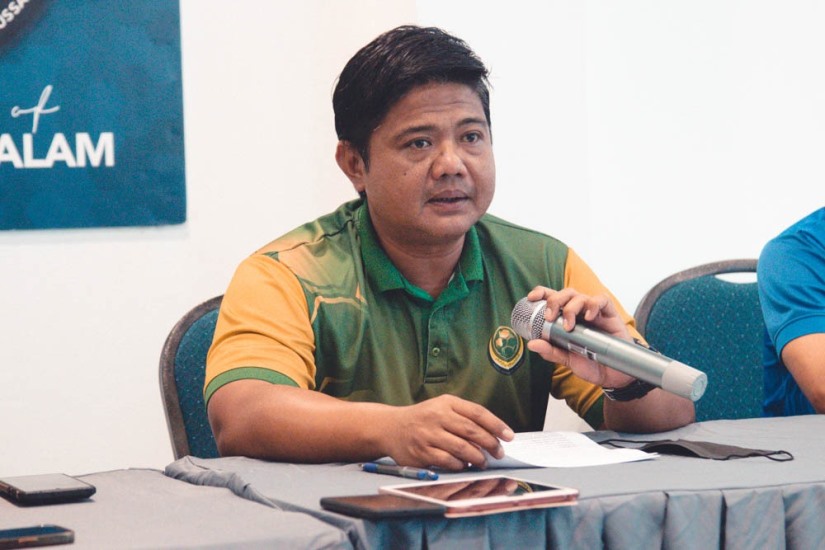 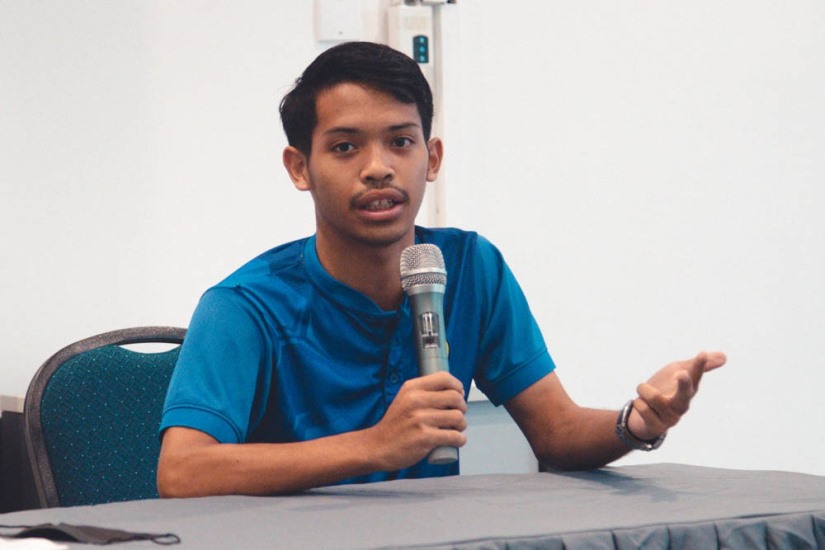 Brunei DS will be hoping to be ‘competitive’ when they open their campaign in Group A of the AFF Under-19 Boys Championship 2022 next month in Jakarta.

Head coach Faisalani Ghani said that after assessing the quality of his team following a series of friendlies, he feels confident that his chargers can put up a good showing in one of the major events in the AFF calendar.

“The target is to be competitive; we are going for at least a point if not the full points in all matches in the group,” said Faisalani.

“We chose these players from the U19 tournament that was organised by FABD previously. The lads started training during the pandemic from February to June this year. Each coach was given a group of players to work on in terms of tactics and fitness.

“We could not play any matches until June this year when we took on several Brunei Super League clubs to fine-tune the squad.”

The Brunei U19 team played a total of six friendlies in June and after losing to Kasuka FC in their first test game, they bounced back to beat the FABD U16, Panaga U20, Indera SC, Kota Rangers FC and also Wijaya FC.

“We plan to leave for Jakarta on 24 June 2022 where the plan is to play some friendly games there if possible. The other teams that we are up against are all very well prepared, so we have to do the same,” he said.

Added Brunei U19 captain Eddy Shahrol Izzat Omar: “We can be competitive against the big teams from the region like Indonesia, Thailand and Vietnam. We will be out to win some points for sure.”

Group A are Indonesia, Myanmar, Vietnam, Thailand, Brunei DS and the Philippines while Group B are Malaysia, Laos, Timor Leste, Cambodia and Singapore.