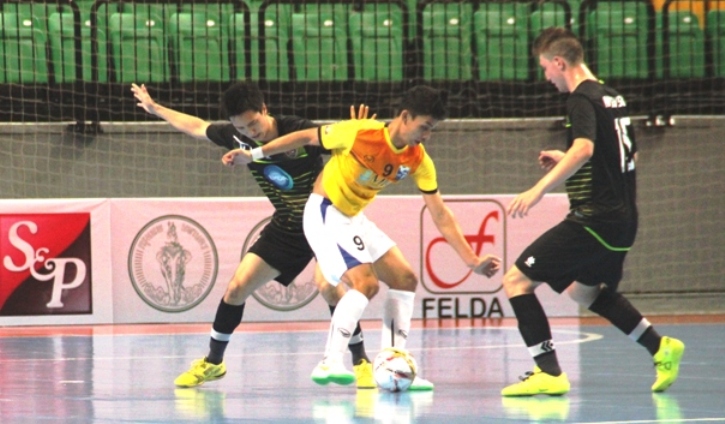 Myanmar Futsal champions MIC FC have lined up friendlies against several Thai clubs in a bid to put up a stronger challenge for the AFF Futsal Club Championship in July.

MIC FC, who came in third at the regional club Futsal competition last year, have stepped up their preparation following their second Myanmar crown in two years.

“We’ve got around two months’ preparation for this competition, but we don’t plan to sign any foreign players as it would take too long for them to gel with the side,” said head coach Than Wunna Aung.

“Last year we came third, so we’ll target reaching the final and thereby improving on that result.” 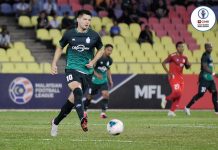