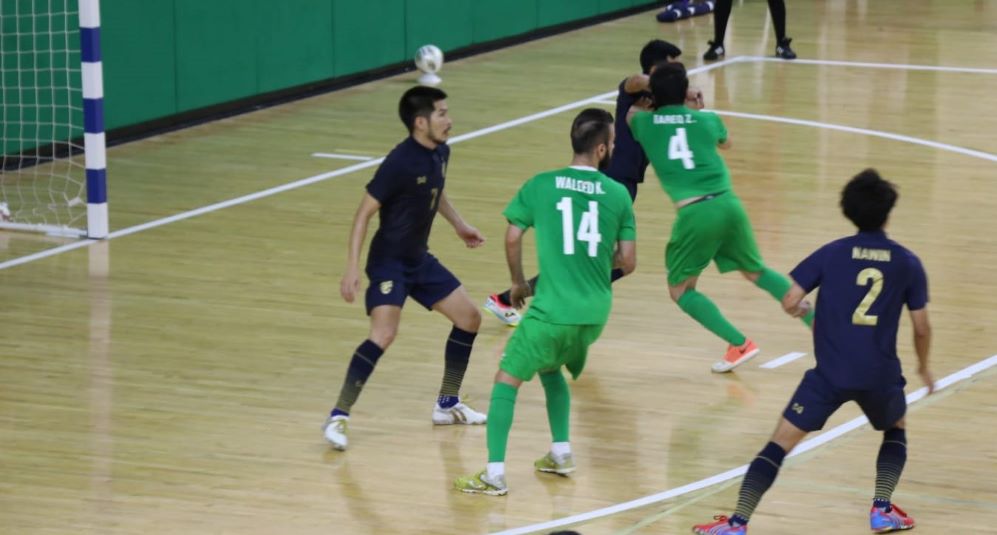 Thailand will be making their sixth appearance in the FIFA Futsal World Cup after confirming their slot for Lithuania 2021 last night.

The Thais, who had romped to a 7-2 victory over Iraq in their first playoff match a few days earlier, made sure of their position in the global final with another resounding 4-0 beating of Iraq in their second tie.

In the game that was played at the Khorfakkan Futsal Club Hall in the United Arab Emirates (UAE), veteran Kritsada Wongkaeo fired Thailand ahead with a solo effort after just six minutes into the game.

Kritsada then grabbed his second goal in the 12th minute off a quick counterattack as Thailand then finished the first half 4-0 with Jetsada Chudech (18th) taking advantage of a defensive mistake.

The second half saw Thailand exerting full control as they fended off the relentless assault from Iraq for the final scoreline and their place in Lithuania guaranteed.