Home 2022 The Catsburg’s back! Hyundai-powered Dutch ace in WTCR return with BRC 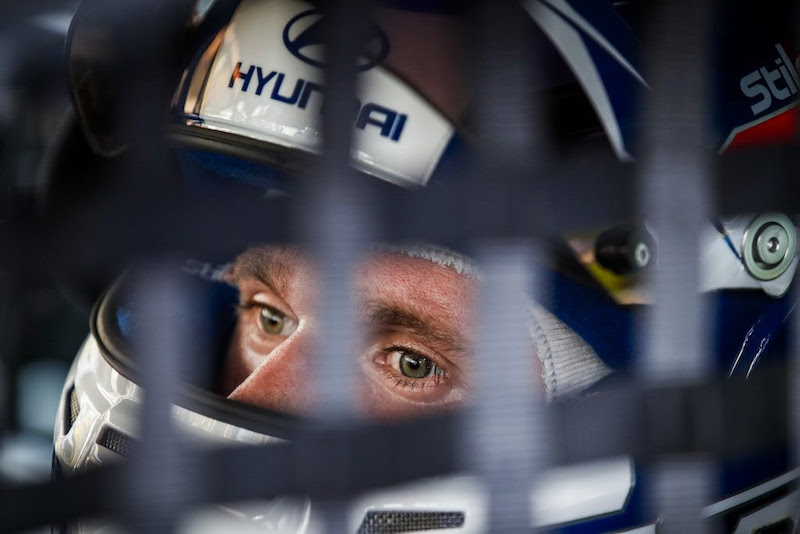 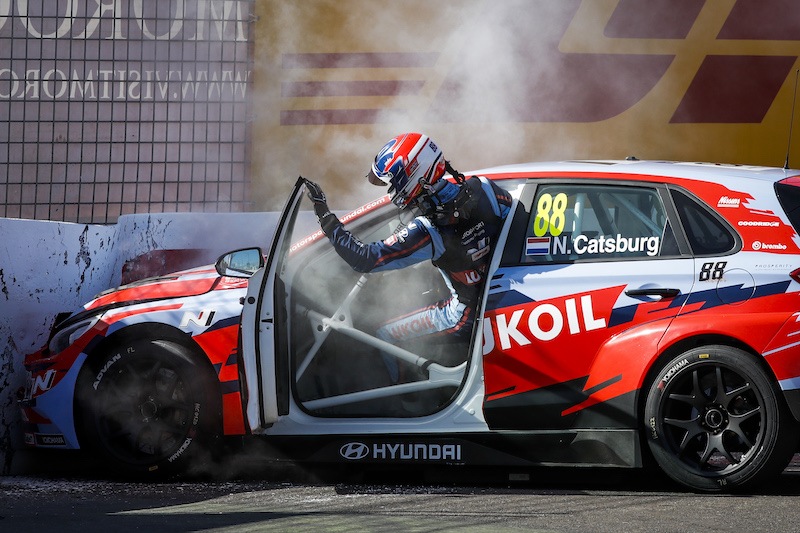 Catsburg: “Hopefully I get strong results and help the team end the season on a high”

WTCR − FIA World Touring Car Cup race winner Nicky Catsburg is preparing to head (Middle) East next month for the season-deciding events in Bahrain and Saudi Arabia, for what will be the Dutchman’s eagerly anticipated WTCR comeback.

Catsburg, 34, took part in WTCR season two and three, contesting the 2019 title chase with BRC Racing Team before joining Team Engstler for 2020, once again relying on Hyundai i30 N TCR power. Although he was unable to register a race victory in 2019, he won the third of three races at Slovakia Ring for his breakthrough triumph in the series.

After focusing on his impressive GT racing career in 2021, Catsburg has showcased his considerable skills in the FIA ETCR eTouring Car World Cup with Hyundai Motorsport N this season and joins a BRC team on the up with two WTCR events remaining.

With 14 rounds completed, the Italian squad leads the WTCR − FIA World Touring Car Cup for Teams, while its Spanish star driver Mikel Azcona is the Goodyear #FollowTheLeader with a 35-point margin over Néstor Girolami. Norbert Michelisz, the 2019 King of WTCR with BRC, is also part of the line-up and will journey to the Middle East double-header on the back of a consistent points-scoring run.

Although Catsburg’s status as a wildcard means he won’t be eligible for points, his pace and experience will make him a stong wingman for Azcona in his pursuit of the WTCR − FIA World Touring Car Cup for Drivers, as well as being an important point of reference for BRC’s engineers.

“Adding a third Hyundai Elantra N TCR to our line-up is important for us as we aim to finish the FIA WTCR season with strong results in every remaining session,” said Gabriele Rizzo, the BRC Racing Team Team Principal.

“Mikel and Norbi have done a fantastic job all year against larger teams, and we expect the opposition to be even stronger in the final rounds. I am looking forward to welcoming Nicky back to the team to help support us for these races. He has shown in the past that he is very competitive in the series, and incredibly quick to adapt to new challenges. In his first races with a new car, and on new tracks, this will be critical not only for him but to help the rest of the team during the race weekends in Bahrain and Saudi Arabia. The additional data from him will be important in making sure all three BRC Racing Team drivers are at the front of the grid and can finish the 2022 season as strongly as possible.”

Catsburg, who once tested at Bahrain International Circuit but has no knowledge of the Jeddah Corniche Circuit, said: “I know the series and the team from previous years and I’ve enjoyed racing and working with them. I’m very proud to be the driver called upon to come in for the crucial part of the season to support both Mikel and the team in their battle for the titles. In Bahrain and Saudi Arabia we are going to two very nice circuits, which will be new to almost everyone on the grid. The Hyundai Elantra N TCR is a brand new car to me, but I am confident that I can be on the pace quickly. Hopefully, I can get some strong results, and to help the team end the season on a high.”

Catsburg will compete under the BRC Hyundai N Racing Team banner, while Azcona and Micheliisz will continue to be entered as BRC Hyundai N Squadra Corse drivers.