Home 2022 Thed and Santi all set for another excellent Lynk & Co-powered WTCR... 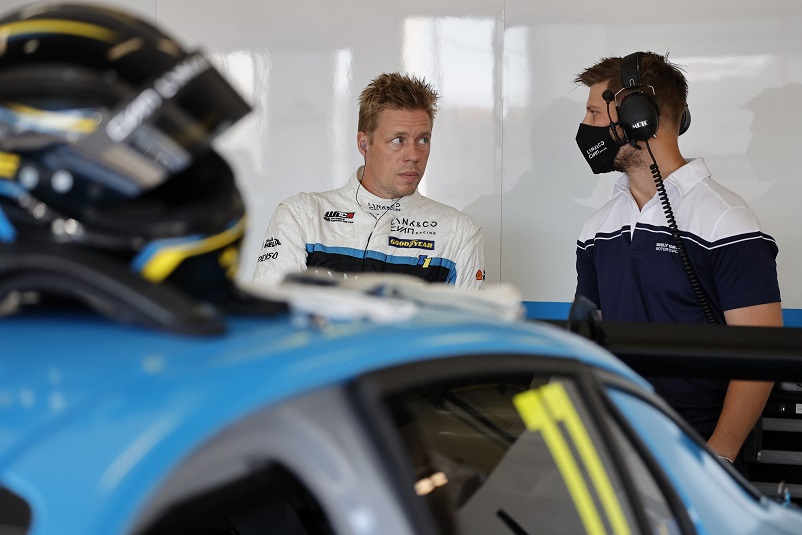 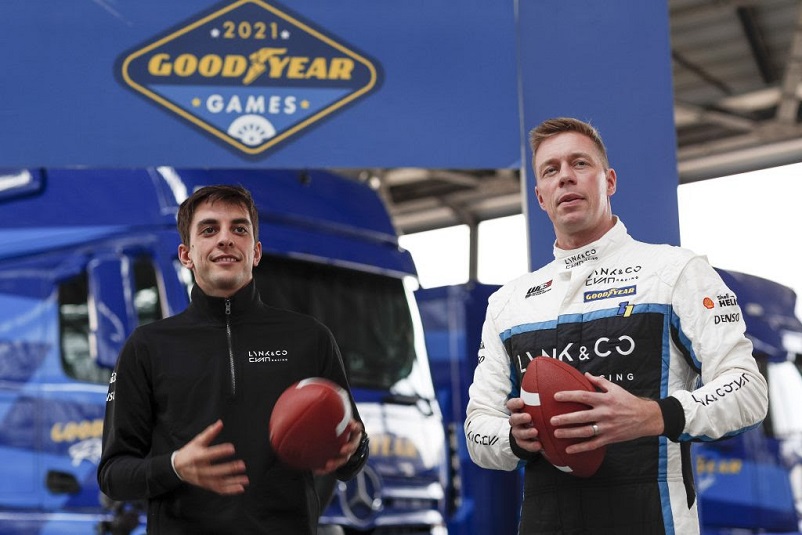 Team head Wahlén: “Santiago and Thed are key to our goal of defending our FIA WTCR titles”

The latest star drivers planning to bid for WTCR − FIA World Touring Car Cup title glory in 2022 have been revealed.

Swift Swede Thed Björk and Santiago Urrutia, the Uruguayan with unbelievable speed, will race on for Cyan Performance Lynk & Co in the all-action series having paired up so successfully for the past two seasons.

As a duo, they were instrumental in Cyan Performance Lynk & Co finishing third in the WTCR − FIA World Touring Car Cup for Teams in 2021, while also supporting Cyan Racing Lynk & Co’s capture of the entrants’ award and helping Yann Ehrlacher become King of WTCR for the second year running.

For Björk, the 2017 FIA World Touring Car champion, 2022 marks his 11th season as a Cyan Racing driver. The eight-time WTCR race winner has also been part of the Lynk & Co-powered Cyan programme from the outset, claiming its maiden victory on its debut race weekend in 2019.

“It’s amazing to continue racing for what I consider one of the best teams in the world and we have all the conditions that we need to continue to deliver at the very top,” said Björk, 41. “I’m very happy to continue my cooperation with Santi as well, we have a great relationship and know our joint strengths. It will also be a strength to have Ma Qing Hua onboard, he has got a lot of experience and I look forward to work together with him.”

‘Santi’ Urrutia, meanwhile, has driven a Lynk & Co 03 TCR on Goodyear tyres for the past two seasons. He scored two wins on his way to finishing fifth in the final standings in 2021 having claimed a breakthrough WTCR victory during his inaugural campaign in 2020.

“I am very happy and honoured to be back racing in the WTCR with Lynk & Co Cyan Racing,” said the 25-year-old South American. “To be in the best team for the third year in a row is a privilege and I am delighted to continue racing with Thed as my team-mate, as well as welcoming Ma Qing Hua to the team. The goal for this year to win and I will do my very best to deliver for the team.”

Fredrik Wahlén, who heads up the Cyan Racing operation from its state-of-the-art headquarters near Gothenburg in Sweden, said: “Santiago and Thed are key to our goal of defending our FIA WTCR titles this season and we are delighted to continue our successful cooperation with them. We are once again heading into one of the toughest [series] in the world and there is certainly no rest for us as defending [winners]. We need to deliver at our very best during every single session of the season and we have every intention to do so.”

Autodom Most is gearing up to host the 2022 season-opening WTCR Race of Czech Republic from April 9-10 by which time the full Lynk & Co-powered Cyan line-up for the year ahead will be known.