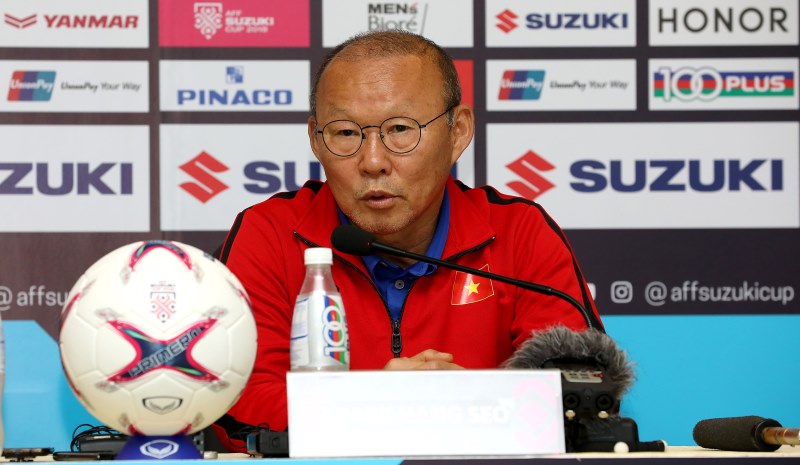 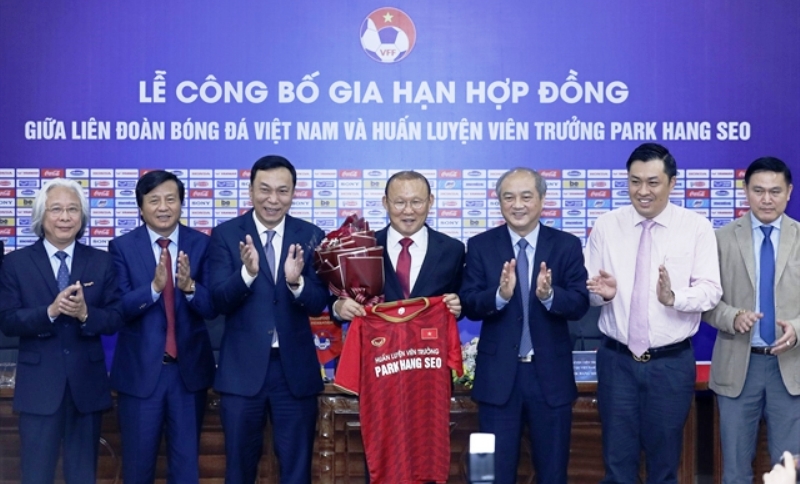 The much-loved Park Hang-seo has been given a three-year extension to his current contract following a stellar year by the Vietnam Football Federation (VFF).

The year 2018 saw the South Korean led Vietnam to the semi-finals of the Asian Games in 2018 and also winning the AFF Suzuki Cup the same year.

It was Vietnam’s second regional title since winning it for the first time in 2008.

“I am proud to be coach of Vietnam,” said Hang-seo. “I love Vietnamese football and I love my players. It is my sincere love. At this moment, I feel more heavy responsibility but I promise to try harder to reach more success and meet people’s expectations.”

The 60-year-old Hang-sei will take charge of both the national team and also the U23 squad where he is expected to deliver Vietnam their first-ever SEA Games gold medal in the Philippines.

“Many people advised me to take a rest after successes. I thought a lot about extending the contract because of heavy pressure. And I don’t know if it will be my last time signing a contract with the VFF.

“Two years ago when I signed the first deal, I promised several things. Among them, some were done, some are ongoing and we are pleased with our results. During this time, my players have grown up a lot and I believe that they now can compete well in international competitions,” said Park.

Added VFF Vice President Dr Tran Quoc Tuan: “youth football is our first priority currently. We currently have 12 young squads and all of them receive strong support, especially the U17s and U19s.”

Hang-seo first came to Vietnam in October 2017 on a two-year contract.