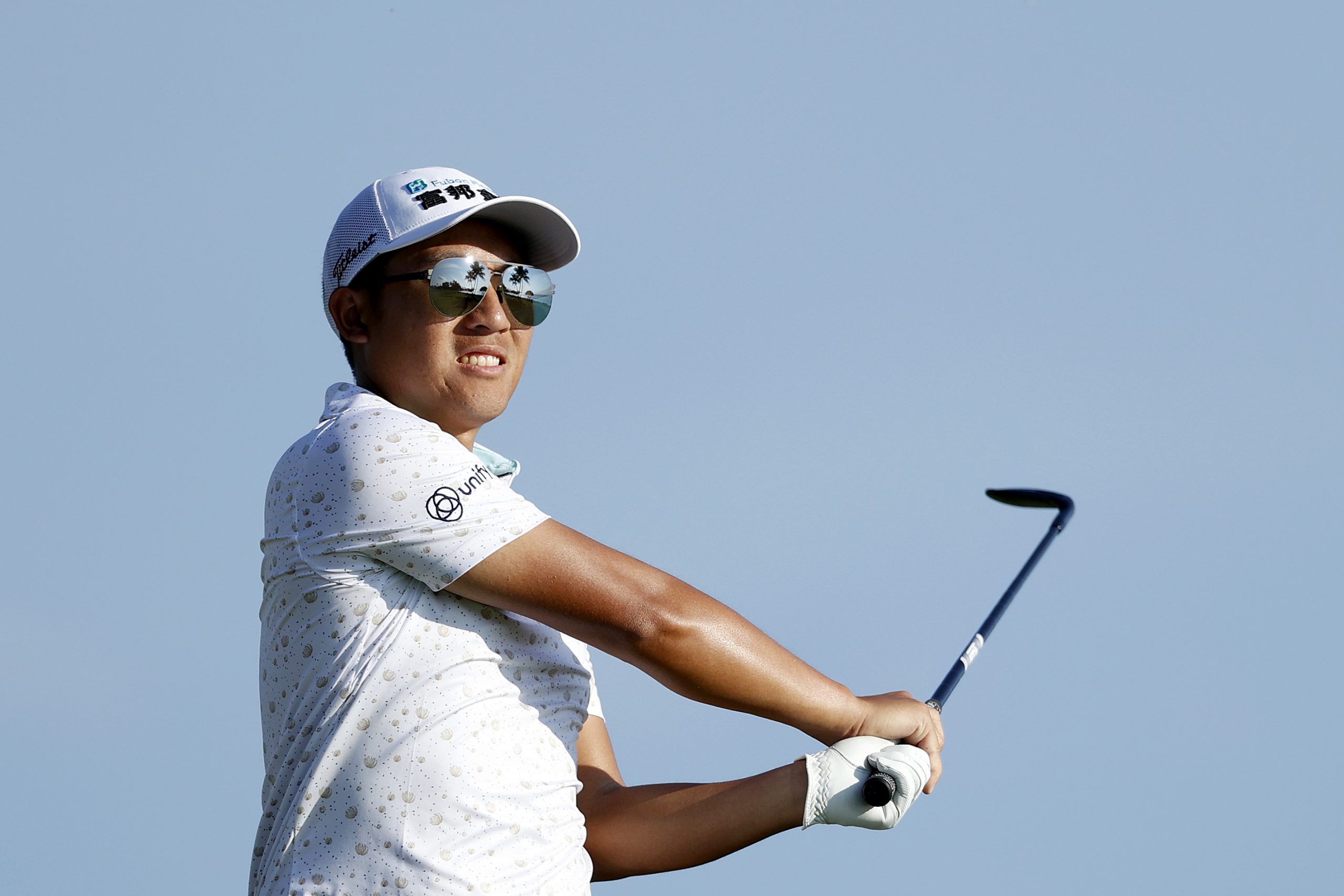 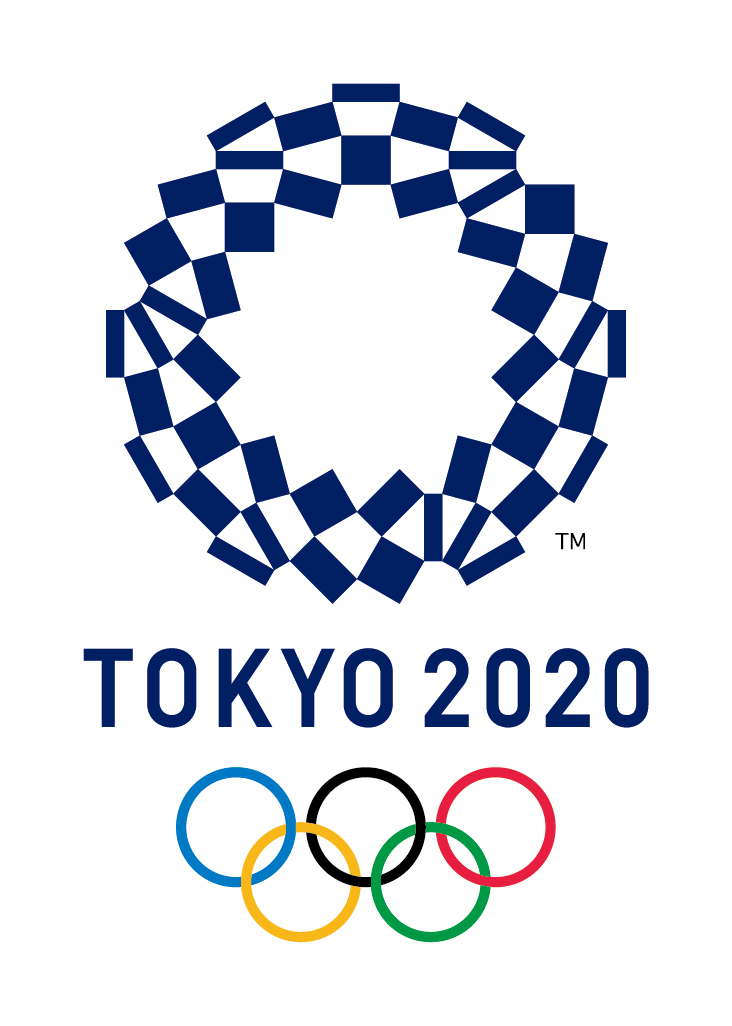 C.T. Pan vividly recalls the nerves and butterflies in his stomach when his name was announced on the first tee in the Olympic Games in Rio de Janeiro five years ago.

When he arrives in Tokyo for the men’s golf competition, he expects to use that experience and craft to challenge for a historic medal for Chinese Taipei.

“I feel honoured and at the same time, very excited. Getting into the Olympics has always been my goal for the whole year. This time, I want to end higher and get a medal. Everyone will want the same thing and it’s going to be tough. We’ll have a good time and fight really hard for it,” said Pan.

As a rookie professional, Pan played his way to Rio through his success on Mackenzie Tour—PGA TOUR Canada and Korn Ferry Tour, both development circuits operated by the PGA TOUR. He finished a creditable tied for 30th as Justin Rose, Henrik Stenson and Matt Kuchar took gold, silver and bronze, respectively, as golf celebrated a triumphant return to the Olympics following a 112-year hiatus.

The 29-year-old Pan believes he is a much different golfer now than five years ago, thanks largely to his first PGA TOUR victory at the RBC Heritage in 2019, a commendable debut for the International Team in the Presidents Cup and also a first career top-10 in a major at the Masters Tournament last November.

“Rio was a great experience as I was from the Korn Ferry and Mackenzie Tour, and didn’t have much experience. Compared to now, I’m more prepared,” said Pan, who is a former world amateur No. 1.

“I loved the whole experience of my first Olympics. I loved the announcement before the tee shot, it was really cool although it made me so nervous about the shot at the same time. I played with Rickie (Fowler) in the final round, and with some of the other top players. It was such a big stage.

“I think it’s all about experience. The C.T. Pan of 2021 certainly has more experience where I have played in multiple majors and the Presidents Cup. Compared to 2016, I was just barely out from Korn Ferry and I didn’t have any big event experience. I feel this time, I will be more prepared and will be able to perform my best. Hopefully, this will translate to better scores. I’ve competed regularly against the world’s best golfers out there and I feel I have a shot.”

In Olympic history, Chinese Taipei has won five gold medals through weightlifting and taekwondo and also medals of other colour through athletics, archery, table tennis and baseball.

Pan naturally hopes he can deliver Chinese Taipei’s first medal in golf, which will be played at Kasumigaseki Country Club from July 29 to August 1. In the women’s competition slated from August 4 to 7, Wei-Ling Hsu and Min Li will represent Chinese Taipei.

“Baseball in our national sport, the biggest sport back home. Our team won the silver (in 1992) which was a big deal. I want something like that to happen to my own people through golf. Our people back home have been struggling with COVID recently and hopefully we can bring some good news, cheer them up and give them positive energy,” he said.

“It would mean the whole world for my people back home (to win a medal). The Olympics is the biggest sporting event in the world. Getting a medal will be a big deal for my family. Personally, it’s a great milestone if you can achieve it. It’s always been my goal since golf was introduced in the Olympic Games.”