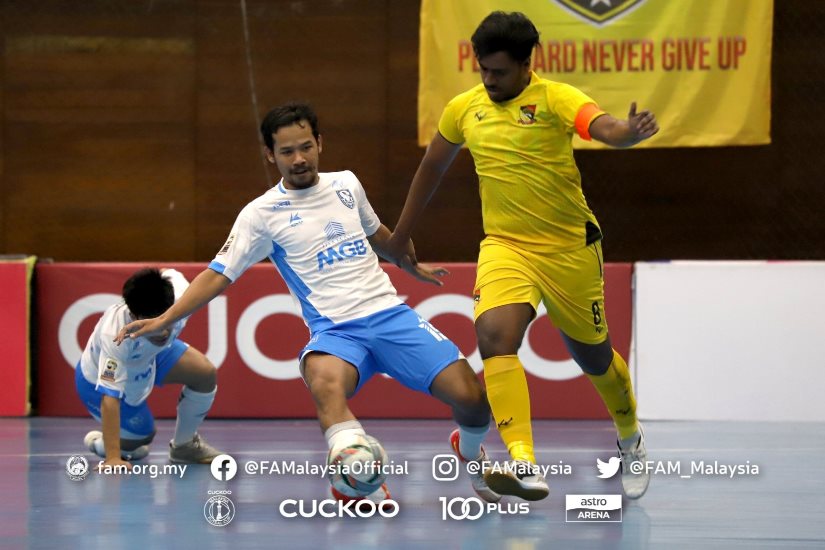 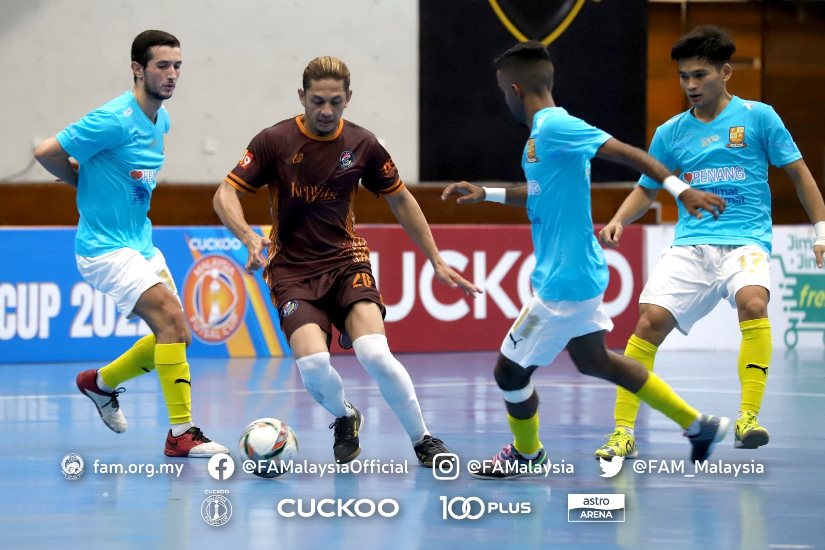 It is too close to call in the quarterfinals of the Cuckoo Malaysia Futsal Cup 2022 with all teams still in contention at the end of the first leg yesterday.

League champions Selangor MAC were fully stretched before they were able to beat Shah Alam City FC 2-1 – needing a late 33rd-minute winner from Ekmal Shahrin to seal their victory.

In the meantime, league runners-up Pahang Rangers were also made to work hard before they were able to overcome neighbours Terengganu FC 3-2.

It was Terengganu, who struck home the lead after just two minutes through Fitrah Mohamad as Ridzwan Bakri then slotted home the equaliser for Pahang Rangers just a minute before the end of the first half.

Pahang Rangers then put themselves 3-2 in front through Akmarulnizam Idris (25th minute) and Saiful Nizam (29th) as Terengganu’s late reply in the 35th minute off Fitrah failed to salvage the one point.