Sports247
Home 2017 US soccer chief Gulati to step down 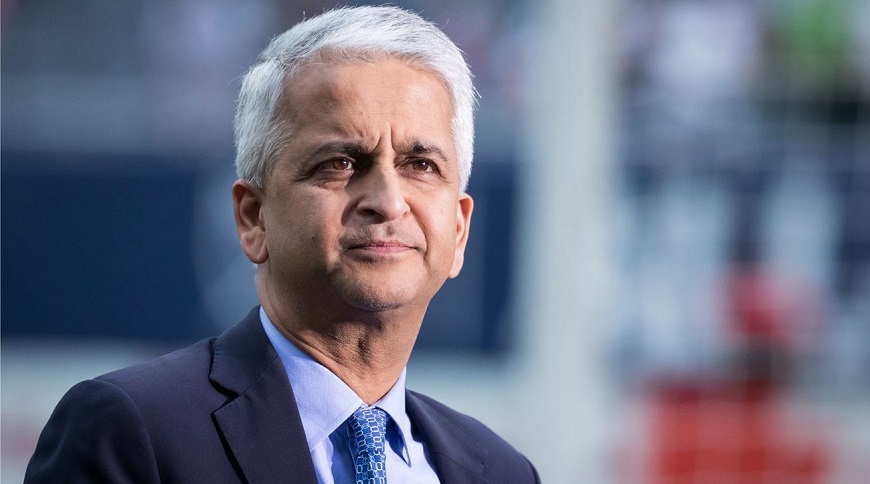 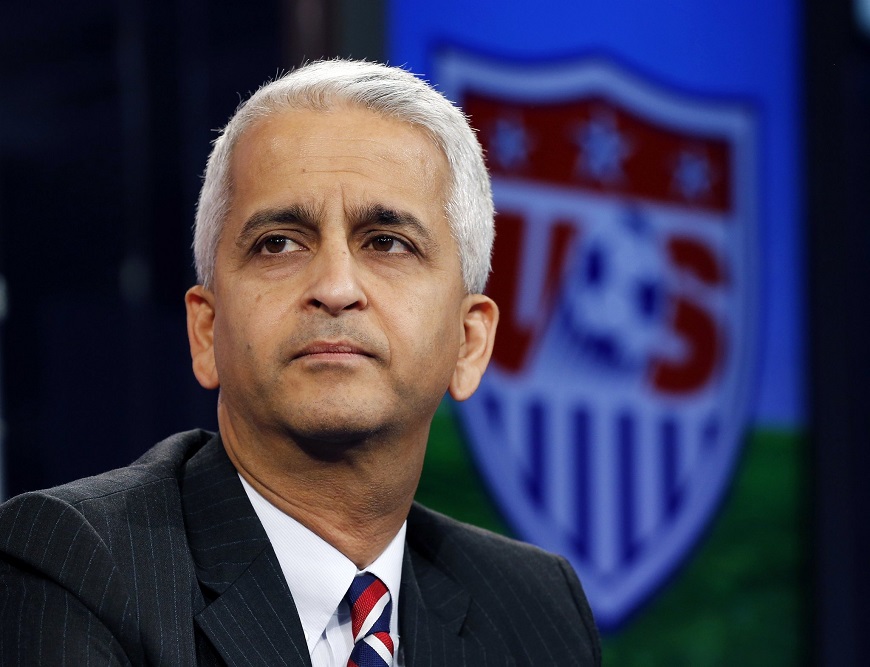 United States Soccer Federation chief Sunil Gulati said Monday he will not seek re-election next year as the fallout from the USA’s failure to qualify for the World Cup claimed another victim.

Gulati told ESPN in an interview that he had decided not to enter the battle for the presidency of the USSF, which has seen several candidates enter the running.

“I spent a lot of time thinking about it, and talking about it with people in many different positions — many of whom told me I should run,” Gulati told ESPN.

“But in the end, I think the best thing for me personally, and for the federation, is to see someone new in the job.”

Football in the United States is still reeling from the country’s shock World Cup qualifying exit, when Bruce Arena’s side lost to Trinidad and Tobago in their final game to miss out on Russia 2018.

Gulati, who almost certainly would have sought re-election if the USA had qualified, indicated that the World Cup debacle had influenced his decision to step aside.

“The loss to Trinidad was painful, regrettable and led to a lot of strong emotions. And to be honest, I think at this point, that’s overshadowed a lot of other things that are important. So fair or not, I accept that and think it’s time for a new person,” Gulati said.

Gulati, an economist who remains a member of the FIFA council, is also the chairman of the joint USA/Canada/Mexico bid for the 2026 World Cup.

Gulati told ESPN he planned to continue in that role.

“I’m going to spend a lot of time over the next six months trying to win an election — and that election is to bring the 2026 World Cup here,” Gulati said. FIFA will award the World Cup at a June 13 vote.

Kathy Carter, the head of the USSF’s marketing partner Soccer United Marketing (SUM) is also reported to be mulling a run.

Gulati did not tell ESPN which of the candidates he would endorse.-Agence France-Presse