Home 2022 Vietnam U20 take on Palestine in friendly 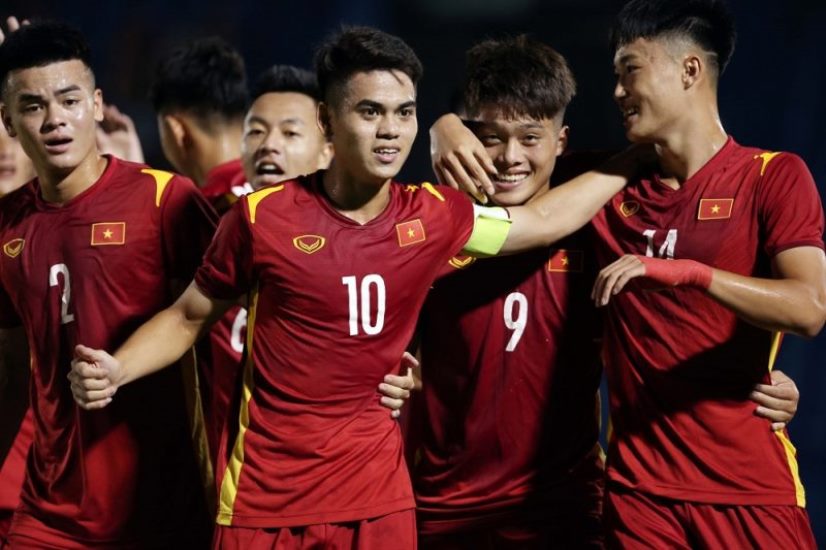 The Vietnam Under-20 team will take on their counterparts from Palestine as part of their preparation for the qualifying round of the 2023 AFC U20 Asian Cup next month.

The match has been slated for 3 September 2022 at the Viet Tri Stadium in Phu Tho.

The team is currently training at the J-Green Sakai Training Centre in Osaka, Japan where they had played a handful of friendlies.

Prior to that, the Vietnam U20 team had competed at the AFF U19 Championship 2022 in Jakarta as well as at the Thanh Nien U19 Youth Championship in Binh Duong.

For the qualifying round of the 2023 AFC U20 Asian Cup, Vietnam are in Group F against host Indonesia, Hong Kong and Timor Leste with all matches to be played at the Gelora Bung Tomo Stadium in Surabaya.

Vietnam’s first match will be on 14 September 2022 against Hong Kong.