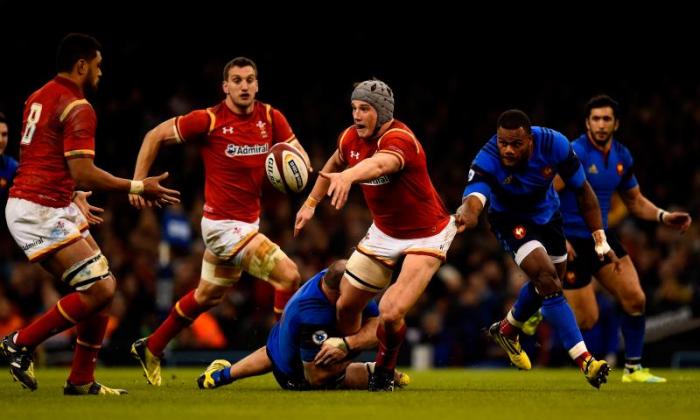 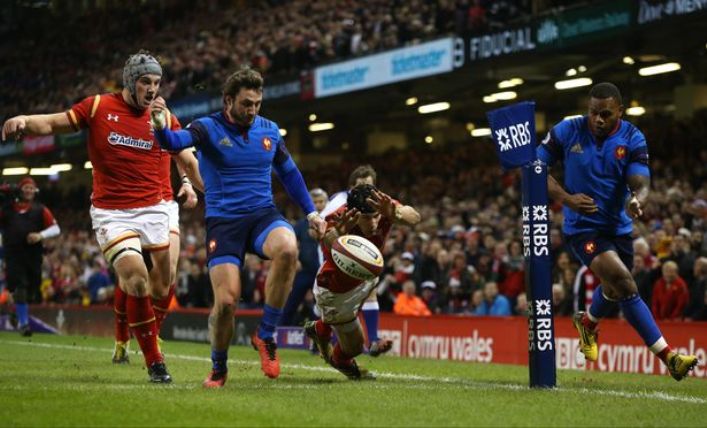 Gatland has kept faith with the same XV that started the 19-10 home win over France on February 26, which left Wales a point below leaders England with two games remaining.

The only changes to the Welsh match-day squad affect the bench, with prop Paul James, lock Luke Charteris and scrum-half Rhys Webb coming in to replace Gethin Jenkins, Jake Ball and Lloyd Williams.

“We’ve named a pretty experienced side for Saturday, no changes in the starting team,” Gatland said in a Welsh Rugby Union press release.

“I thought they did pretty well against France and we are looking for them to do a job for us this weekend.

“We have a couple of guys back from injury on the bench — Luke Charteris, Paul James and Rhys Webb — and that is a bonus.”

Jenkins, capped 122 times by Wales, is continuing to recover from a calf injury, while Charteris returns to the fold after overcoming a knee problem. Webb will provide cover for starting scrum-half Gareth Davies.

The back row of Dan Lydiate, skipper Sam Warburton and Taulupe Faletau is also unchanged.

With Wales finishing their campaign at home to Italy, Saturday’s game is seen as an opportunity for Gatland to effectively secure his fourth Six Nations crown after previous triumphs in 2008, 2012 and 2013.

“There is a huge amount to play for on Saturday and it will go a long way to deciding the Six Nations,” said the New Zealander.

“We are happy with the blend of our side. We have a very experienced back five in the pack, blended with the youth up front, and that balance is really pleasing.

“It’s great to have Rhys back in the squad. He has been training really hard and brings a lot of energy and experience to the team.”