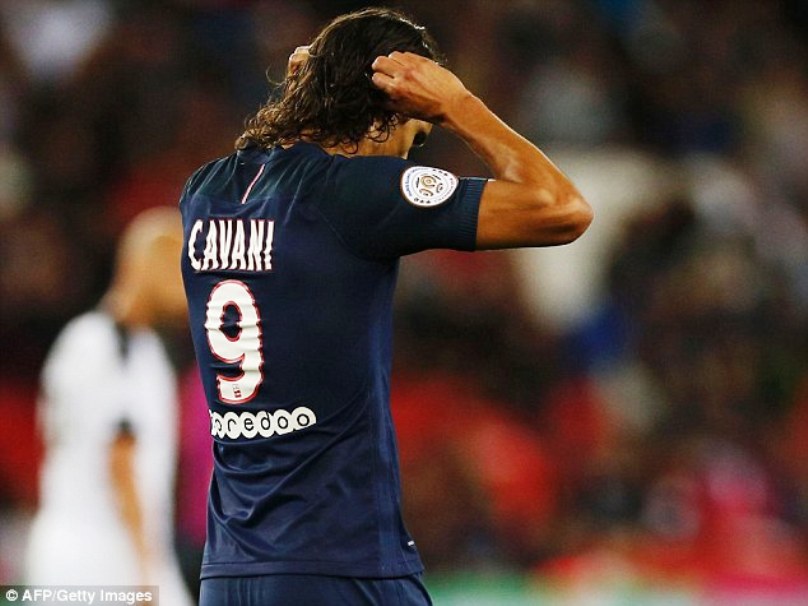 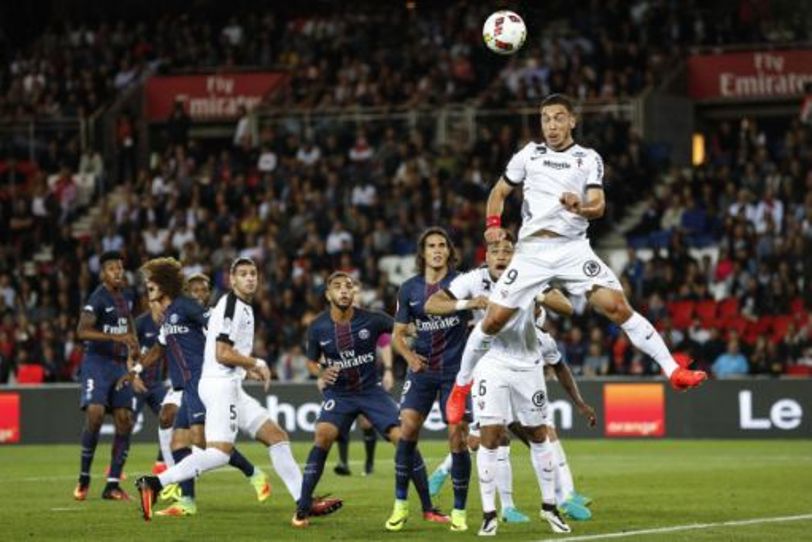 The result allowed PSG to continue their perfect start to life under their new Spanish coach but the evening was somewhat overshadowed by the whistles of the home support towards striker Edinson Cavani.

The Uruguay star scored 53 Ligue 1 goals in the last three seasons despite living in the shadow of Zlatan Ibrahimovic and toiling at times since his 64 million-euro move from Napoli in 2013.

With idol Ibrahimovic having departed for Manchester United, Cavani is now PSG’s main man in attack but he missed chance after chance against Metz and the French champions won in spite of the Uruguayan.

Cavani had a penalty appeal waved away as he went down under a Georges Mandjeck challenge and then saw a netbound shot deflected onto the post by Simon Falette late in the first half.

Later on, he contrived to slice the ball wide when a rebound fell to him after Angel Di Maria curled a shot against the bar.

Cavani kicked the post in frustration as the boos rang out from the stands in the capital.

Fortunately for the home side, by that point they were already two goals to the good, with Lucas getting the breakthrough seven minutes into the second half.

Adrien Rabiot was almost dispossessed as he tried to dribble the ball out of his own box, but he escaped and the hosts broke forward quickly.

Serge Aurier teed up Lucas and the Brazilian winger took a touch before steering a low shot across goalkeeper Thomas Didillon and into the far corner.

Paris needed goalkeeper Kevin Trapp to intervene with good saves from Renaud Cohade and Mevlut Erding to preserve their advantage before Kurzawa headed in from an Angel Di Maria corner midway through the second half to make it 2-0.

It was left-back Kurzawa’s third goal in as many competitive games this season.

Late on, Cavani latched onto a through ball and rounded Didillon, but he betrayed a lack of confidence as he hesitated and refused to shoot as the away defence tracked back to cover.

Substitute Verratti then put the gloss on the scoreline when he got the third goal right at the end, his shot from the edge of the area coming off Metz defender Jonathan Rivierez on its way in.

“When the strikers start improving in certain aspects, we will score a lot of goals,” said Emery, who defended Cavani.

“He demands an awful lot of himself. He has character. If we create as many chances in future, I am not worried about him scoring.

“That the fans are so demanding of Cavani is a good thing too.” 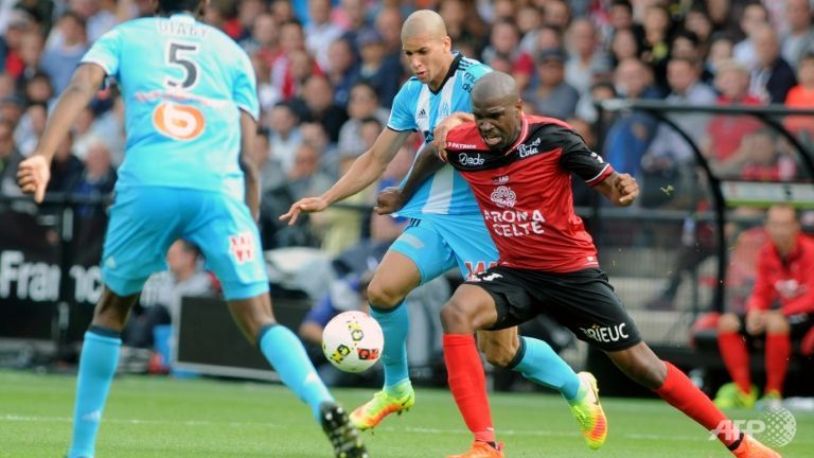 PSG join Lyon and Nice on a maximum six points from two games, but Marseille remain without a win after the troubled giants lost 2-1 at Guingamp on Sunday afternoon.

Substitute Florian Thauvin pulled a goal back on 78 minutes with a low long-range effort, but Guingamp this time held on having thrown away a two-goal lead in last week’s 2-2 draw at Monaco.

Meanwhile, Manchester United star Paul Pogba was in the crowd in Saint-Etienne as Les Verts claimed a 3-1 win over Montpellier.

At the Stade Geoffroy-Guichard, the world’s most expensive player — who started for United in their Premier League win over Southampton on Friday — was there to support his brother Florentin, the Guinea defender who turned 26 on Friday.

The elder Pogba played all 90 minutes as Saint-Etienne came from behind after Steve Mounie put Montpellier ahead midway through the first half.

Kevin Monnet-Paquet equalised seconds after the restart before youngster Dylan Saint-Louis scored his first Ligue 1 goal and Slovenia striker Robert Beric came off the bench to clinch the points late on. – Agence France-Presse