Home 2022 We are not the favourites – Badrul Afzan 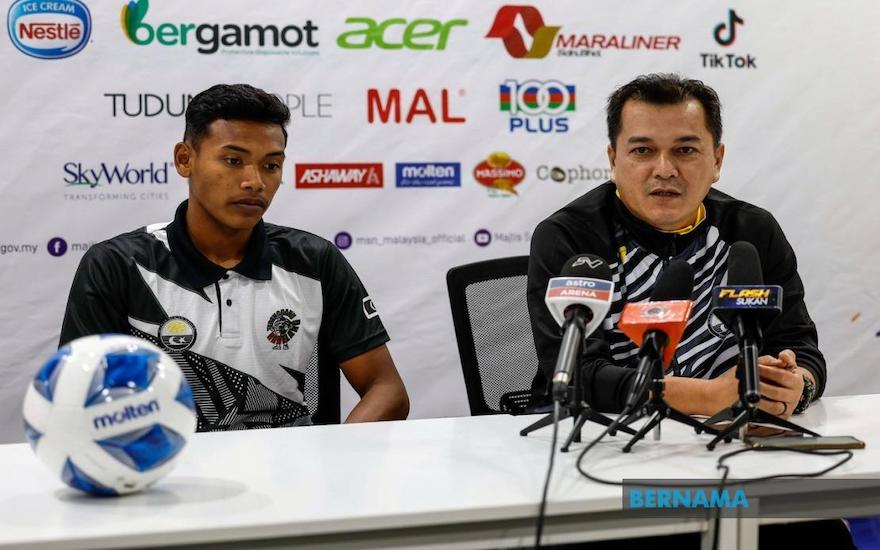 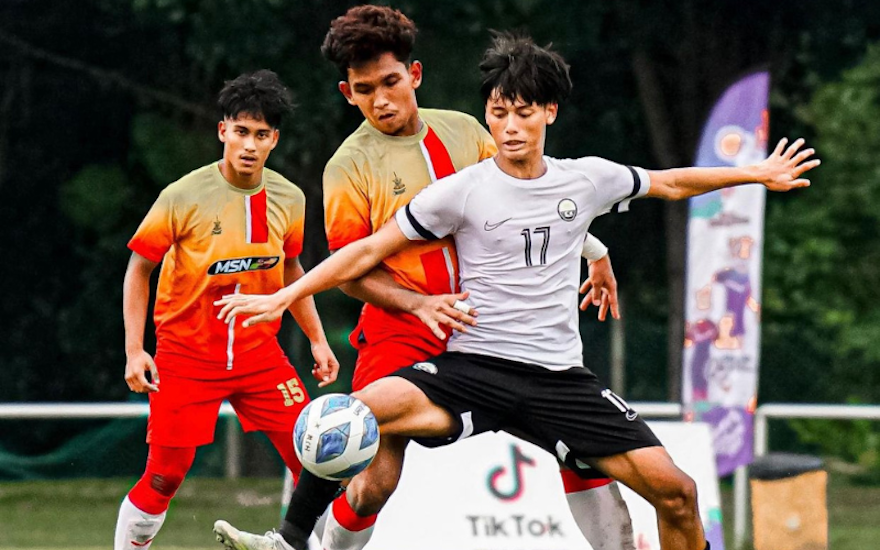 In spite of having won the men’s football gold medal of the Malaysia Games (SUKMA) previously, Terengganu still insists that they are not the favourites in the final tomorrow night at the Kuala Lumpur Football Stadium.

The east coast side, who last won the football gold medal in 2010 when they hosted the multi-sports event, will be up against Pulau Pinang in the decider.

“We are not the favourites and we should realise that Pulau Pinang is a good side. Football is not about the individual; it is a team sport.

“The final will be 50-50 considering that it is the last game of the tournament so the team that makes the fewer mistakes will win. We will continue with our style of high pressing game for the final for sure.”

In the meantime, Terengganu captain Muhammad Safwan Mazlan said that the team is fully motivated for the task at hand.

“The initial target was just the quarterfinals but we have done better than that. Now we are in the final,” said Safwan.

“We did not expect to play Pulau Pinang (in the final), so we will prepare against them well. There’s little separating the two teams.”