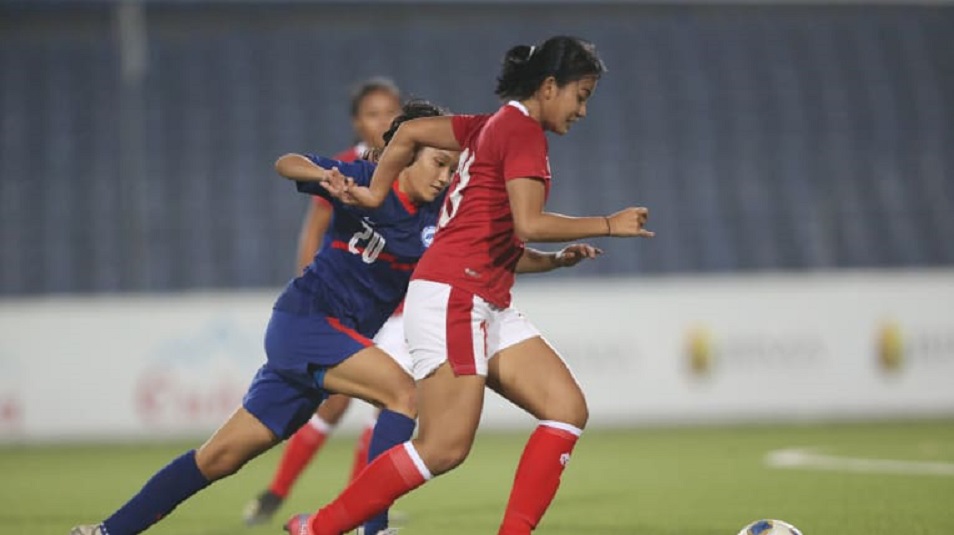 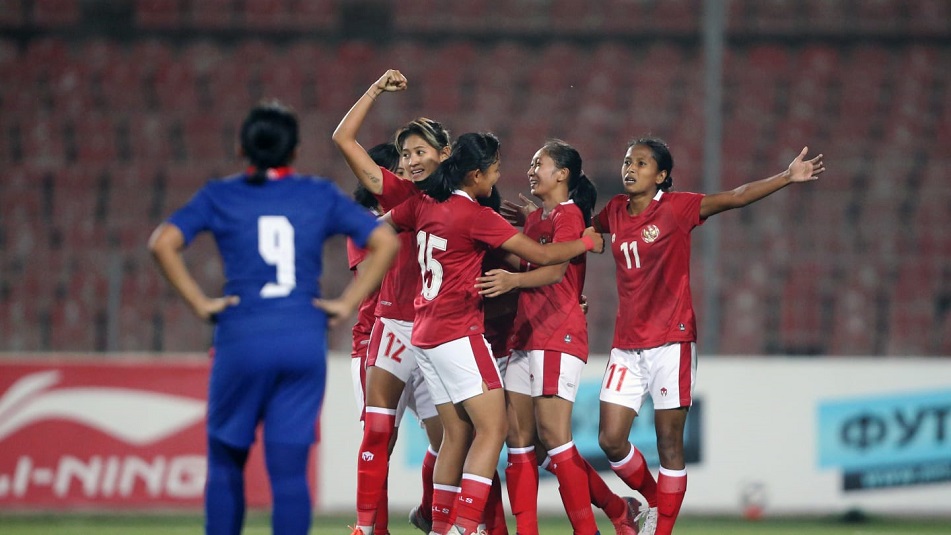 Mochamad Iriawan, President of the FA of Indonesia (PSSI) could not be more than pleased with the achievement of the women’s national team after they made the cut for the 2022 AFC Women’s Asian Cup after more than 30 years in the cold.

“Well done girls for making the cut to the 2022 AFC Women’s Asian Cup. The last time we took part in the tournament was way back in 1989 (in Hong Kong),” said Iriawan.

With so much at stake and after their close 1-0 win over Singapore in their first encounter in Group C a few days earlier, the Indonesian girls were playing with confidence.

While a draw would have been enough to send them through, Indonesia put up the early pressure with Zahra Muzdalifah and Baiq Amiatun Shalihah playing pivotal roles.

And after several misses, Octavianti Dwi Nurmalita made a scrambling finish at the half hour mark to give Indonesia advantage with two goals on aggregate.

Singapore then made several changes into the second half but it was Indonesia who continued to press forward.

And in the end that solitary strike was enough to send Indonesia through to the tournament in India in 2022.