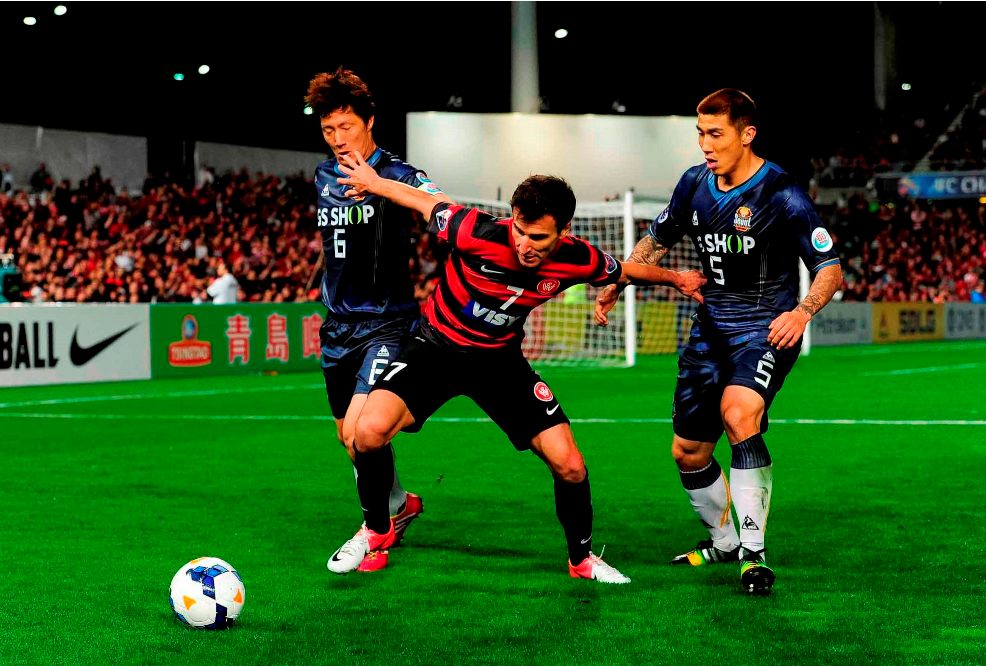 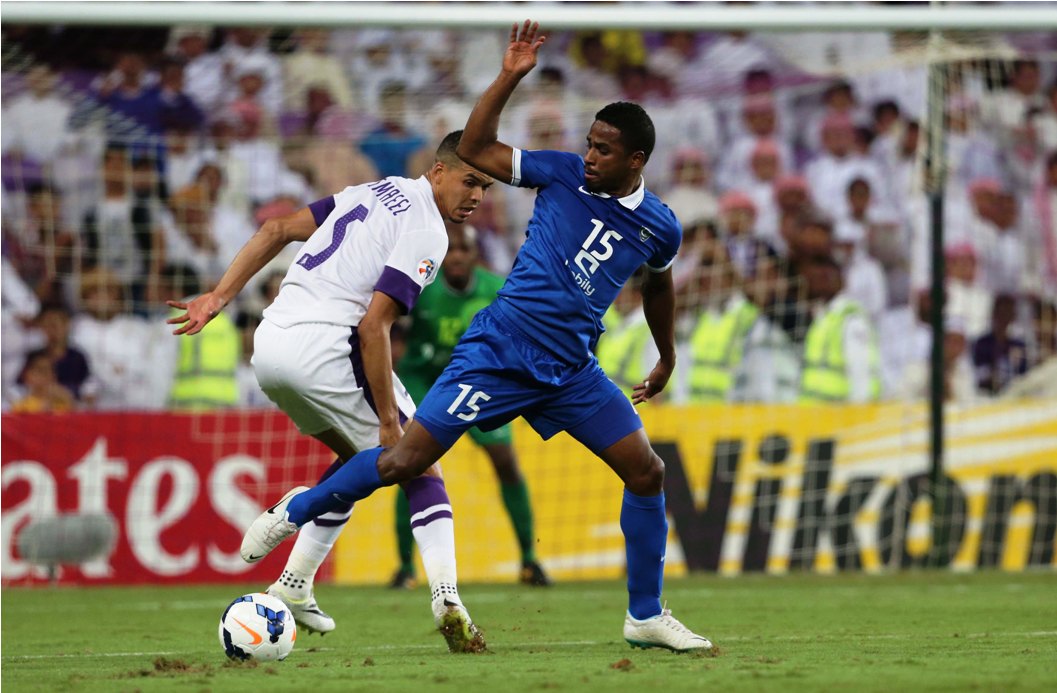 Australia’s Western Sydney Wanderers will face Saudi Arabia’s Al Hilal in the final of the AFC Champions League after the A-League side edged out former finalists FC Seoul 2-0 on aggregate in their semi-final second leg on Wednesday.

Mateo Poljak and Shannon Cole scored in either half at Parramatta Stadium following a goalless draw between the pair in the first leg at Seoul World Cup Stadium two weeks ago as Western Sydney became only the second A-League side to reach the final after completing 2-0 aggregate success over the 2013 runners-up.

And with two-time Asian champions Al Hilal beating inaugural AFC Champions League winners Al Ain 4-2 on aggregate despite losing Tuesday’s second leg 2-1, Western Sydney will entertain the Saudi Arabian side in the first leg of the final on October 25.

“It is just a great night for this club. We have had many special nights at this club, but this really tops it off.  We don’t just want to be in the final, we want to win the final,” said Western Sydney coach Tony Popovic, who will then take his side to Riyadh for the decisive second leg on November 1 after following in the footsteps of 2008 finalists Adelaide United.

“This is the best, nothing beats this. This is the equivalent of the Champions League in Europe. It is down to just two teams now, and we are one of them.

“Come October 25, we will better prepared again with a few A-League games under our belt.”

Poljak opened the scoring after just three minutes at Parramatta Stadium after the defensive midfielder expertly guided a first-time effort through a crowded penalty area before Cole doubled Western Sydney’s advantage just after the hour mark with a header from Labinot Haliti’s cross.

Al Hilal, meanwhile, secured a return to the continental final for the first time in 13 years despite losing Tuesday’s semi-final second leg 2-1 to Al Ain at Hazza Bin Zayed Stadium.

A 10th minute header from Korean midfielder Lee Myung-joo had given 2003 AFC Champions League winners Al Ain hope of overturning a 3-0 deficit from the first leg in Riyadh.

But with Nassir Al Shamrani netting his 10th goal of the campaign just after the hour mark, Jires Kembo-Ekoko’s strike with 12 minutes remaining was not enough for Al Ain, who had striker Asamoah Gyan sent-off.

“For us, reaching the final was the target for the club. We would like to play in the finals of all the competitions. We would like to win the league, the King’s Cup and the AFC Champions League,” said Al Hilal coach Laurentiu Reghecampf.

“Al Ain played well and I think both teams deserved to qualify for the final, but we proved ourselves by playing this way to reach the final.”