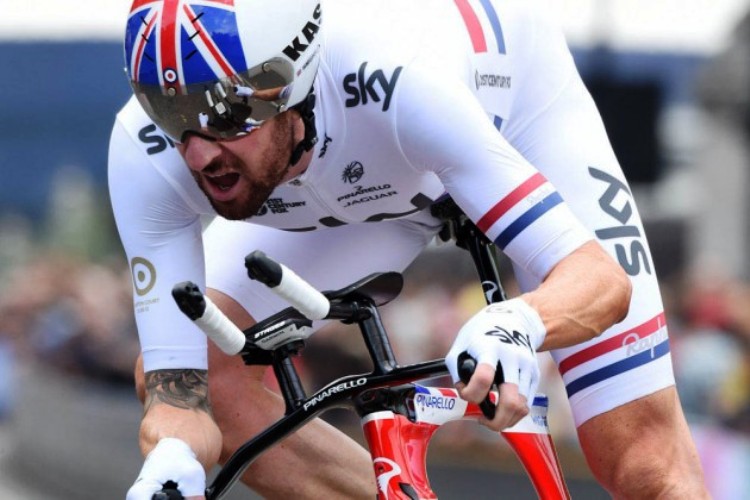 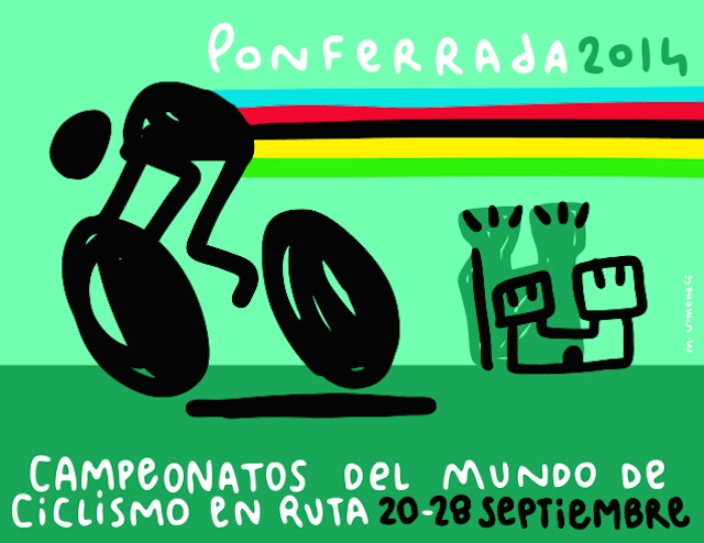 Twice in the last three years, Wiggins has finished runner-up to Martin at the world timetrial event, with those defeats coming either side of the Briton’s victory over the German at his home Games in London.

And having been chastened by the time gap Martin put into him last year, Wiggins believes he’s in a better position to challenge the German this time around, particularly after his timetrial success at the Tour of Britain earlier this month.

“This year’s course probably suits me a little bit better than it did against Tony last year, and there’s also an element of the unknown with where he’s at right now,” said the 2012 Tour de France winner.

“Tony’s been so dominant all year and this race will be about whether he’s sustained that form. He won the time trial at the Vuelta but he didn’t look as convincing there as he did at the Tour.

“It’s one of those things though, it’s so unknown. I thought I’d be closer to him last year but he put 42 seconds into me, so you can’t predict what other riders are going to do.”

Last year, Martin actually beat Wiggins by 46sec, although that was 30sec less than the incredible gap the German achieved in 2011.

However, Wiggins has beaten Martin several times in races against the clock, particularly in his golden year of 2012 when he triumphed in timetrials at the Tour (two), Criterium du Dauphine, Paris-Nice and Tour de Romandie.

This year he hasn’t managed quite so much success but he did win one at the Tour of California, which helped him to overall success.

And Wiggins rode like a beast in Sunday’s team timetrial event in Pontferrada for Sky.

The British outfit had lost two of their six man team before the halfway mark while both Kanstantsin Siutsou and Dario Cataldo were struggling and missing turns at the front, yet they missed out on a medal by just two seconds.

And it was Martin’s Omega-Pharma Quick-Step team that denied them.

Yet given the power in their line-up — which included Paris-Roubaix winner Niki Terpstra and former world champion Tom Boonen — and the fact they finished with five riders, the gap was surprisingly close.

Martin certainly wasn’t happy with his showing or his form.

“It’s always a nice test for your condition, for data and for the individual timetrial,” said Martin after the team event, which is competed by professional teams rather than national unions, like the rest of the world championships.

“My feeling was OK but I’m still not 100 percent. I still have to analyse now with the team and trainer how to prepare the next days: if I should take it a little easy or train a bit harder.”

Regardless of what condition Martin is in, Wiggins says he is right on form.

“I feel with the form I’m in, I should be in the ball park, and we’ll see where we are on the day.

“In the back of your mind you build yourself up mentally and I’m telling myself there is a chance I could win it.”

It won’t just be about those two, though, with American Tejay Van Garderen, Wiggins’s Sky teammate Vasil Kiriyenka of Belarus, and Canadian Svein Tuft all in the mix.

The men’s race will be run over 47.1km, more than 10km shorter than last year’s.