Home International Who will master the southern inlet of Marstrand? 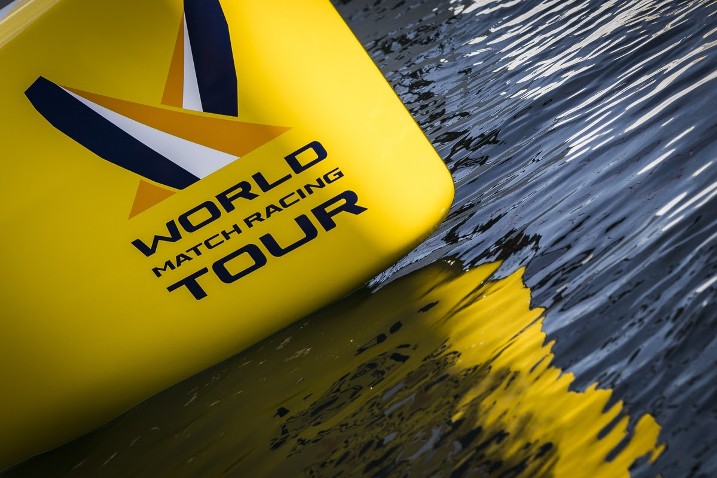 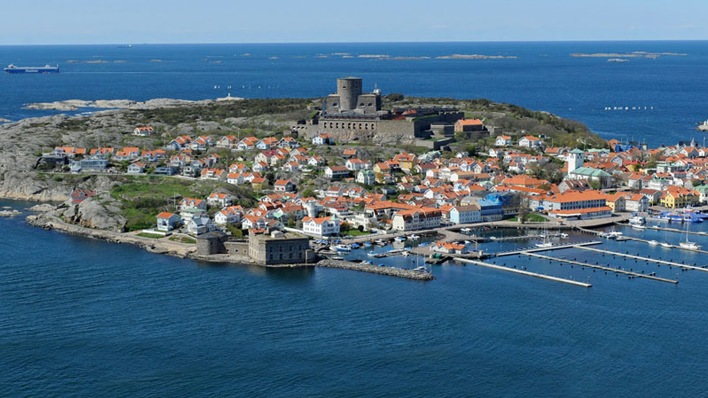 Marstrand has never been an easy place to master. Ever since 1994 when Swedish match racing legend Magnus Holmberg organized the first high-profile racing there, this small island has played host to some of the greatest match racers in the world. It will do so again just a few days from now, when Marstrand stages the World Match Racing Tour Finals.

The build-up to the WMRT Finals has always been intense, but never more so than this year. That’s because 20 international teams are getting ready for a battle that, for the victor, will unlock a prize purse of $1 million. It’s the biggest payout that the sport of sailing has ever seen.

The prospect of winning so much cash can mess with even the coolest customer’s mind, and even without that glittering, tantalizing prize, Marstrand has always been a pressure cooker environment. With more than 125,000 spectators lining the shore, how could it not? The Swedish sunseekers sunbathe on the rocky shores that line the race course, but they’re not just there for fun. They know their racing too, and they know when they’re watching a world class contest.

Not that the spectators will have seen anything quite like this before. Because this is the first year that the competition switches from the old DS37 keelboats to the high-octane M32 catamarans. Hitting speeds of up to 30 knots within the narrow, unyielding confines of the Marstrand Fjord, the sailors have only the smallest margin of error before they’re in danger of slamming their carbon-fibre vessel into the rocks.

The Fjord is an interesting piece of water from a meteorological point of view too. The big Atlantic weather systems that roll in from the west tend to go either north or south of Marstrand, with the larger islands in the archipelago drawing the rain away from the local area. Marstrand itself tends to be a sun trap, which is another reason why all those spectators love the place so much.

Aside from the on-the-water demands and vagaries of the race course, one of the big challenges for international visitors to Marstrand is how to get a good night’s sleep. Summer time is party time on the island, and the temptation to stay out late is great. And because it never really gets that dark at this time of year, actually getting to sleep can be a problem in itself. Perhaps the legendary Australian, Peter Gilmour, had the right answer.

He made friends with a local family with a house on the other side of Marstrand Harbour and took a small boat backwards and forwards each day, so as to get away from the pressure cooker atmosphere in the race village. It seemed to work pretty well for Gilmour. He won the event eight times, and he did win at his first attempt.

Of this year’s 20 entries, only three skippers have won here before – Williams of Great Britain and two home-grown talents, Mattias Rahm and Bjorn Hansen. Based on past form, Hansen clearly gets Marstrand like few others, having won the event on five occasions, including for the past four years straight. On that basis, you’d have to say Hansen would be the favourite, except that 2016 is a gamechanger with the introduction of the M32 catamaran and a new style of match racing.

The Swede’s limited experience in the M32 makes it less likely that he’ll be able to follow the past four years with yet another victory. But then again this is Marstrand, a magical place with a hint of mystery, and anything could happen in a week’s time. Expect the unexpected.