Home 2022 Women in Rugby Summit to bring together biggest gathering of leaders and... 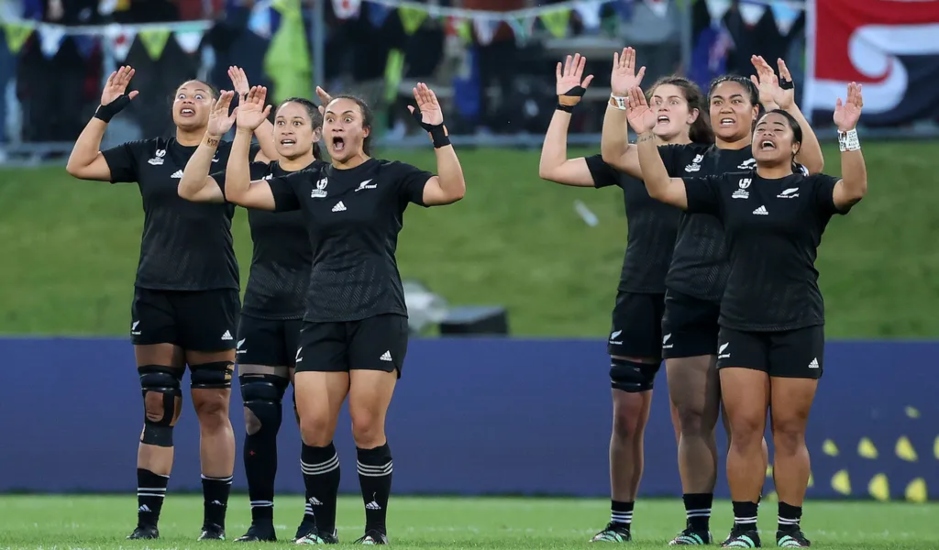 The biggest ever gathering of influencers and decision-makers in the women’s game will take place in Auckland, New Zealand next week when World Rugby hosts its Women in Rugby Summit 2022 event series.

The Summit is the world’s largest forum and network dedicated to advancing gender equality in rugby and takes place on 10-11 November, on the eve of the Rugby World Cup 2021 final at Eden Park, a final that looks on course to set a new attendance record for a women’s rugby event.

The two-day programme, which has six sessions and numerous international presenters, will be opened by World Rugby Chairman Sir Bill Beaumont and presents an opportunity for leaders and change-makers to get together to discuss the biggest topics in women’s rugby, women’s sport and major event hosting.

World Rugby Director of Women’s Rugby Sally Horrox said: “We are thrilled to be welcoming the global rugby family to Auckland for what promises to be two superb days of discussion, collaboration and commitment set against the backdrop of a very special and record-breaking Rugby World Cup.

“We set out to design a programme that provides direction and leadership around the biggest topics related to women in rugby and the wider women’s game and will also strengthen knowledge sharing and networking. We will have more than 300 delegates in attendance across the two days, representing more than 40 nations. Seeing this come to life is a privilege and incredibly exciting.

“We are entering what will be a pivotal and transformational decade for women in rugby and the sport more broadly. With unprecedented certainty around major event hosting over the next decade, a focus on growing audiences, revenue and participation. The time is now to ensure that we convert the massive opportunity we have in front of us – an opportunity that will accelerate the growth of the sport as a whole.”