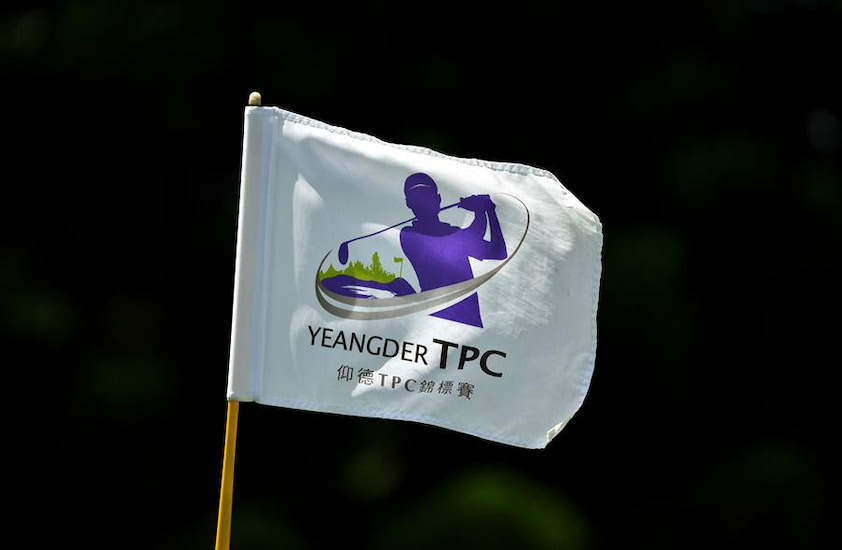 Prize money at this month’s Yeangder Tournament Players Championship (TPC) has been increased by 40 per cent.

Ahead of the Asian Tour’s eagerly-awaited return to Chinese Taipei, organisers confirmed that the purse will rise to US$700,000 when the popular event gets underway at its regular host venue at Linkou International Golf and Country Club from September 22-25.

Although the Yeangder TPC has gone ahead on the domestic Chinese Taipei circuit in the past two years, it was three years ago that the prestigious tournament was last part of the Asian Tour, prior to the Covid-19 pandemic.

In 2019, Yikeun Chang became the first Korean to lift the Yeangder TPC title when it celebrated its 10th consecutive edition on the Asian Tour.

Cho Minn Thant, Commissioner and CEO, Asian Tour, said: “We are very thankful to the sponsors and organisers of the Yeangder TPC, which has been a permanent fixture on our schedule for more than a decade.

“Given the excellent long-standing relationship we have had with this tournament, we are especially appreciative of the gesture to increase the prize fund by US$200,000 to US$700,000 this year.”

The inaugural Yeangder TPC was won by legendary Thai Thaworn Wiratchant in 2010. He triumphed again in 2013 and remains the only player to date to have his name etched on the trophy twice.

The victories of Thai Prom Meesawat (2014) and Spaniard Carlos Pigem (2016) were notable for the fact that they were achieved after play-offs, while Lu Wei-chih (2011) is the only Chinese Taipei players to have savoured success in the event.

The Yeangder TPC will be the 15th event on this year’s Asian Tour schedule, and the first in Chinese Taipei.

A two-week Chinese Taipei swing will conclude the following week (September 29-October 2) with the Mercuries Taiwan Masters at Taiwan Golf and Country Club.

Cho said: “With the return of these outstanding events to the Asian Tour and the addition of the new International Series, this season will boast the strongest schedule in Asian Tour history.”