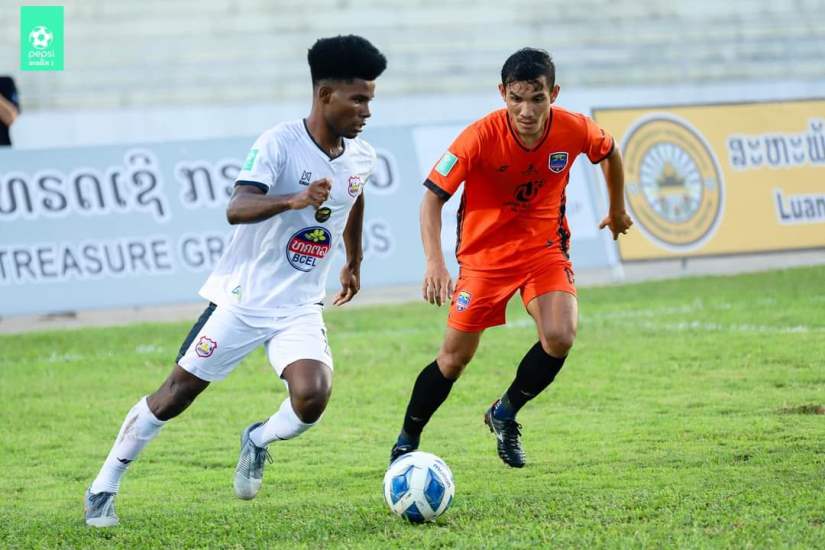 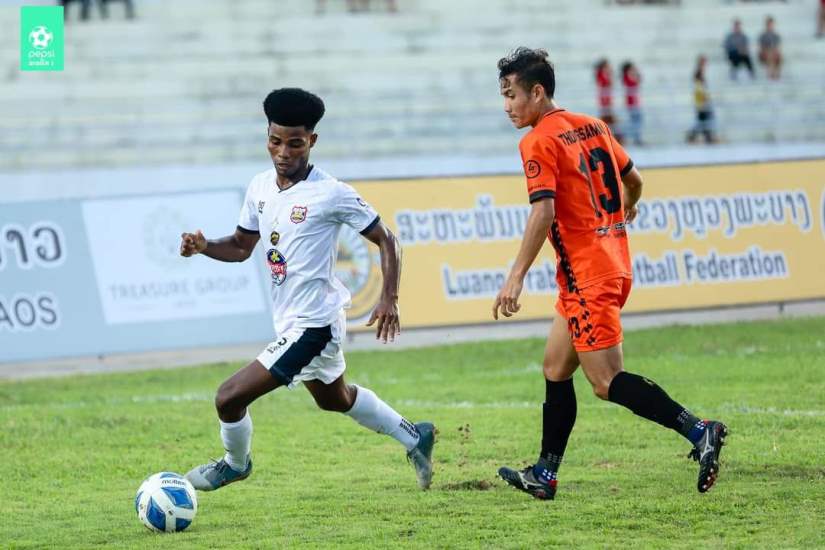 A scoreless draw against Master7 FC failed to dislodge Young Elephants from the top spot as they continued to lead 2022 Pepsi Lao League 1.

On the ninth matchday of the Lao top flight, Young Elephants stayed the course in spite of the gallant effort from Master7 FC to find the back of the net.

Elsewhere, Champasak United picked up only their second win in nine matches with a thumping 4-1 away win to Luangprabang FC.

Two quick goals from Soukphachan Lueanthala in the 31st minute and then Kouyjeng Nouphukdi two minutes later put Champasak comfortable 2-0 at the break.

The visitors would then score twice more into the second half through an own goal from Viengnakhon Vilaboud (47th minute) and then Lueanthala’s second goal of the evening in the 73rd minute to put the score at 4-0.

By the time, Bounmy Chittaphone pulled a goal back in the 90th minute for Luangprabang; the game was already over as a competition.