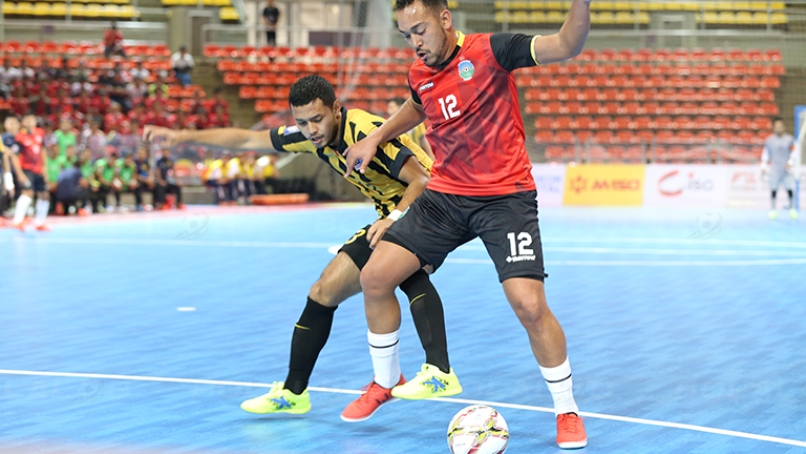 Timor Leste will be using young players to power the team for the AFF Futsal Championship 2019 that kicks off in Vietnam next month.

Head coach Bruno Torres said that there are a lot of young players in Timor and giving the chance to showcase their talent will be good for the future of the game in the country.

“We know that we will be up against some of the big teams from the region but we firmly believe in the abilities of our young players,” said Torres.

“We have not been able to play any competitive Futsal in preparation for this tournament but we have been able to look at some videos of our opponents. We will just have to prepare as best as we can.”

A total of 42 players were called for centralised training before it was trimmed down to 22. And just before the team’s departure to Ho Chi Minh City, the team will be further trimmed down to 15.

For the AFF Futsal Championship, Timor Leste have been placed in Group A against Asia’s third-ranked team Thailand, Myanmar, and Cambodia.

“We will have some tough matches ahead but we will just have to play as hard as we can,” he added.