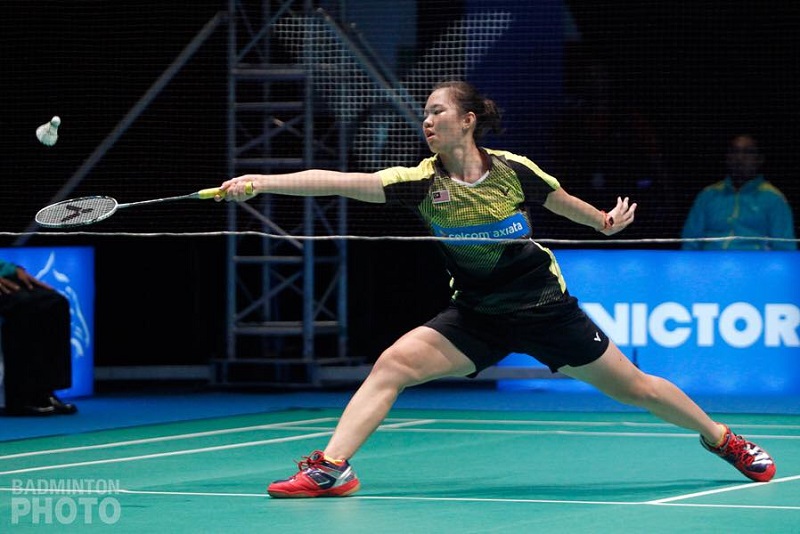 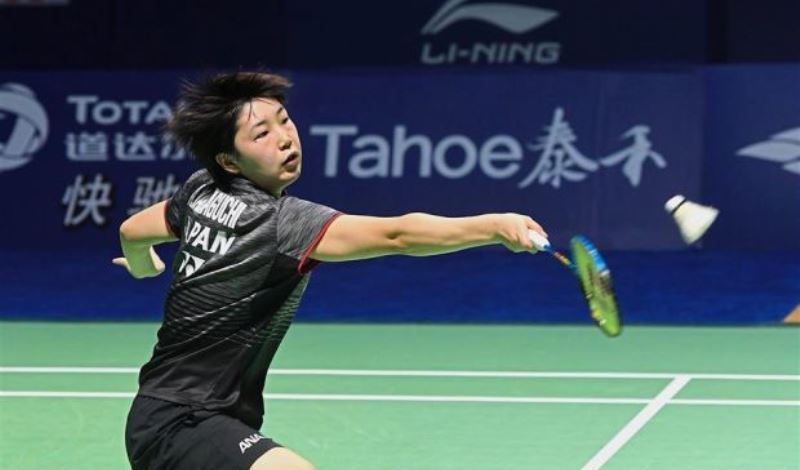 # World No 1 Akane Yamaguchi in shock second-round defeat
# Five-time world champion Lin Dan also falls in the second round
Malaysia’s top gun in the men’s singles Lee Zii Jia woke up from losing the first game to move into the third round with a 12-21, 21-14, 21-15 win over China’s Lu Guang Ju in the World Championships in Basel, Switzerland on Tuesday.
The Malaysian will cross paths with No 8 seed Kenta Nishimoto of Japan for a place in the quarter-finals in his maiden World Championships. Nishimoto knocked out Wang Tzu Wei of Chinese Taipei in an energy-sapping 25-23, 13-21, 21-16 win.
However, there was a disappointment for Malaysia in the mixed doubles. Hopes of an all-Malaysia third-round match to be assured of a place in the last eight disappeared when No 12 seeds Goh Soon Huat-Shevon Lai Jemie could not sustain their momentum against Takuro Hoki-Wakana Nagahara.
The Japanese came from behind to snatch a 19-21, 27-25, 21-16 win in 66 minutes to advance to the third round. They will face Malaysia’s reigning Rio Olympics silver medal winners and 5th ranked Chan Peng Soon-Goh Liu Ying who had a rough ride before prevailing 21-18, 19-21, 21-16 against Canada’s World Joshua Hurlburt Yu-Josephine Wu.
Meanwhile, there was a major shock in the women’s singles when top-ranked and No 1 seed Akane Yamaguchi of Japan crashed out in the second round – losing in straight games 21-14, 21-18 in 40 minutes. Yamaguchi, who drew a bye in the first round is reportedly nursing a back injury.
China’s five-time world champion Lin Dan also crashed out in the second round. The Chinee legend came unstuck against India’s H.S. Prannoy who won 21-11, 13-21, 21-7. – BY RIZAL ABDULLAH
- Advertisement -