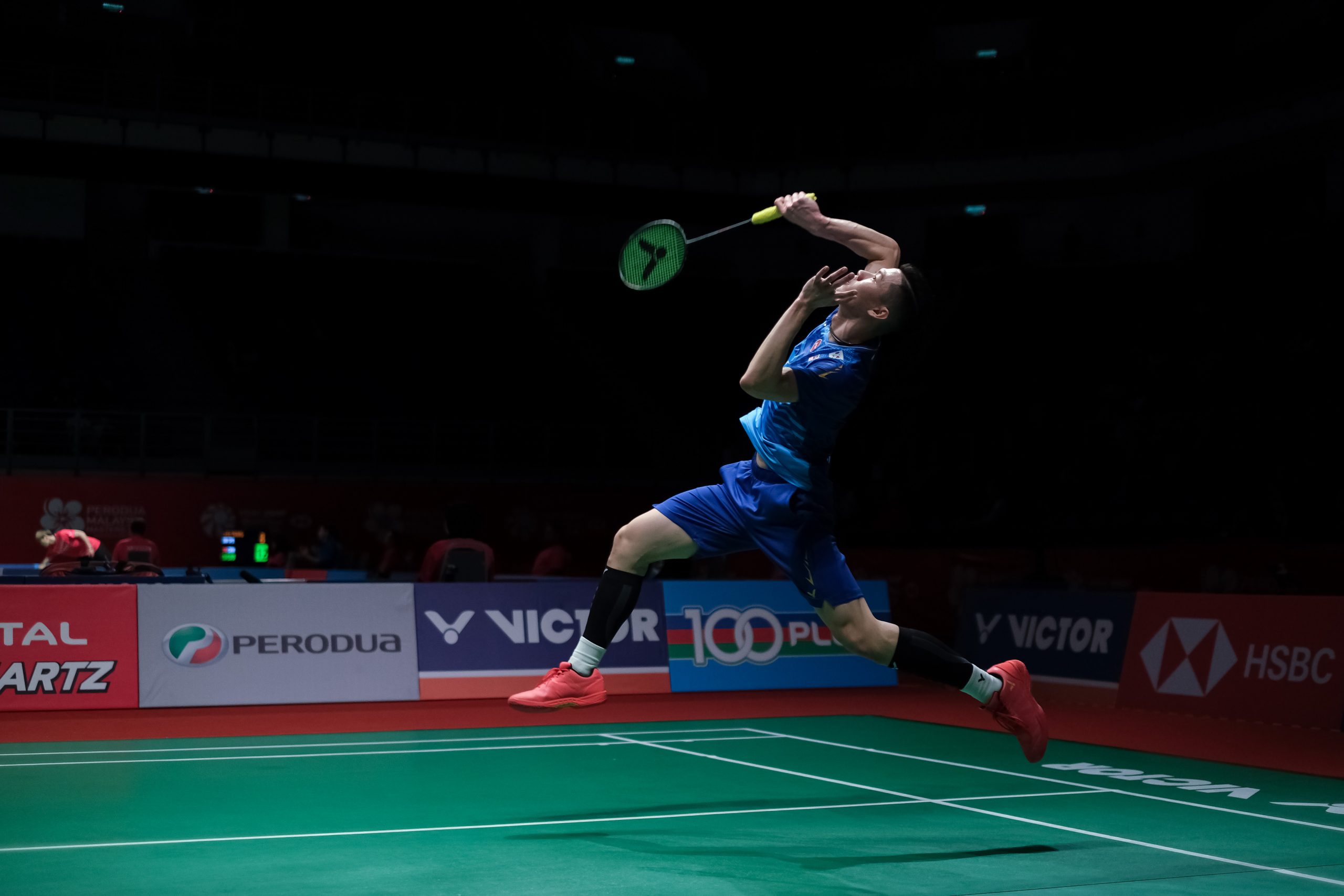 While the world has been gripped and left in chaos by the deadly Covid-19, Malaysia’s top men’s singles shuttler Lee Zii Jia has something to celebrate in the game.

Zii Jia, who will celebrate his 22nd birthday on March 29, has broken into the top-10 in the Badminton World Federation’s latest ranking list.

The Kedahan was a show-stealer at the recent Yonex All-England Championships in Birmingham where the Malaysian, though unseeded, reached the last four in his debut in the prestigious tournament.

Zii Jia showed that he is ready to scale new heights in his badminton after e knocked out several big names in the shuttle sport. In the first round, he blew away Indonesia’s Asian Games champion Jonatan Christie 21-15, 21-13.

In the second round Zii Jia, the Sea Games champion, showed China’s Lu Guangzu 21-16, 21-9 before he blasted reigning Olympic champion Chen Long 21-12, 21-18 in the quarter-finals.

He had victory snatched from him in the semi-finals against second-seed Viktor Axelsen of Denmark when the umpire faulted him at the net in his 21-17, 13-21, 21-19 defeat.

“It is a breakthrough for me in my badminton career and I hope to ride on this and take my badminton to a higher level…maybe a top five in my rankings,” said Zii Jia, who is currently under quarantine at the national badminton academy in Bukit Kiara since his return from Birmingham on Monday.