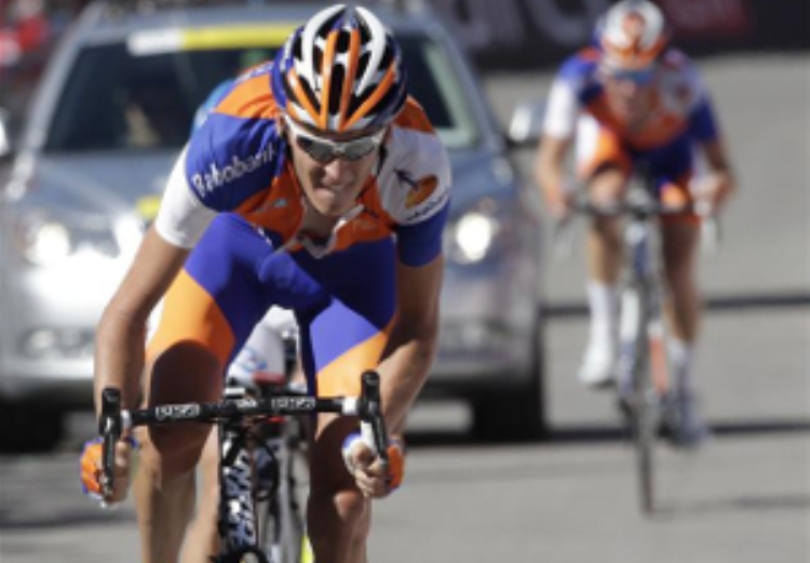 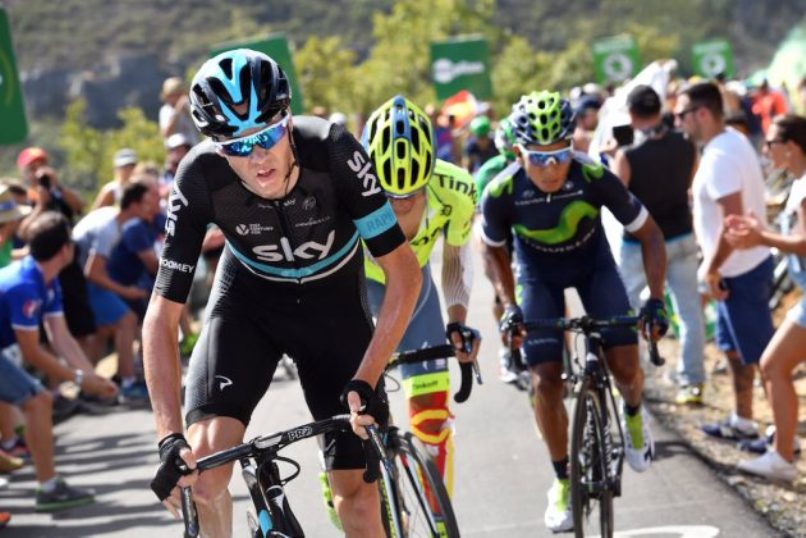 Dutch rider Robert Gesink claimed the queen 14th stage of the Tour of Spain Saturday as Chris Froome held off a series of attacks by race leader Nairo Quintana.

Gesink, who missed the Tour de France in July after suffering a head trauma and memory loss due to a heavy crash in the Tour of Switzerland, crossed the line in a time of 5hrs 43min 24secs to see off France’s Kenny Elissonde and Russian Egor Silin.

Froome and Quintana finished 1min 47sec further back as the Brit neutralised multiple attempts by the Colombian to extend his 54sec lead in the general classification.

The big winner of the day was Britain’s Simon Yates as he finished over a minute ahead of Froome and Quintana in fifth on the stage to move up to fourth overall.

Esteban Chaves climbed to third, 2min 01sec behind his compatriot Quintana following the gruelling 195.6km ride from Urdax to Aubisque in the Pyrenees between Spain and France. – Agence France-Presse