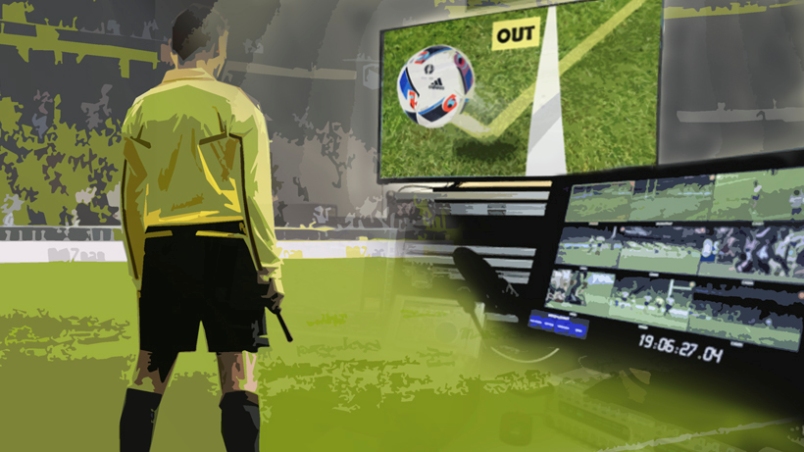 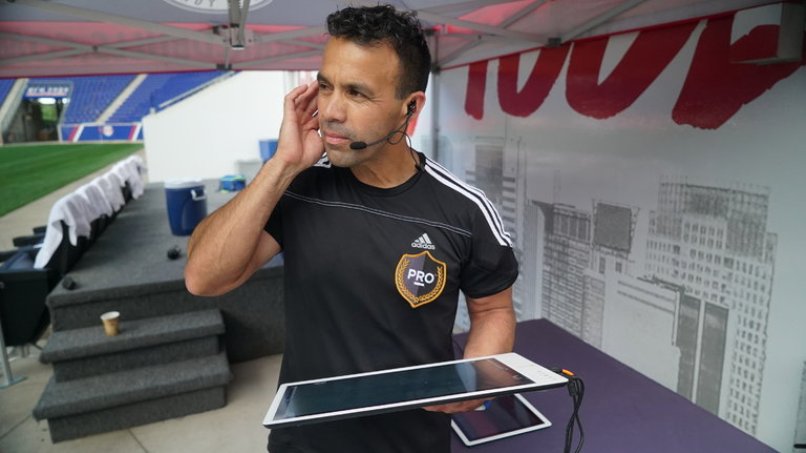 Spanish football officials want trials with video referees similar to those taking place in other countries to start as early as next season, La Liga confirmed on Saturday.

La Liga has requested that the Spanish football federation (RFEF) contacts the International Football Association Board, which controls the laws of the game, to organise the use of technology on a trial basis.

The trial would be used in Copa del Rey matches and the Spanish Super Cup.

“On August 12 La Liga sent a letter to the Referees’ Technical Committee of the RFEF inviting them to start the experimentation with the video referee’s assistant,” a La Liga statement read.

Video technology is currently being trialled in the USA with federations in Australia, Germany, Brazil, the Netherlands and Portugal set to follow suit.

France’s 3-1 friendly win over Italy on Thursday was the first time the system had been used in an international match.

“It was a first at this level with national teams. We’re moving forward. It was promising,” said FIFA president Gianni Infantino, who hinted the system could even be implemented for the 2018 World Cup.

“If it works then of course the entire footballing world would be happy to have this system to help referees during the biggest tournament in the world.”

Dutch referee Bjorn Kuipers was linked by earphone with those operating the technology during the match.

Unlike in the Premier League and Serie A, La Liga is yet to implement goal line technology. – Agence France-Presse