Home News Others Barcelona may extend Qatar Airways sponsorship to 2020 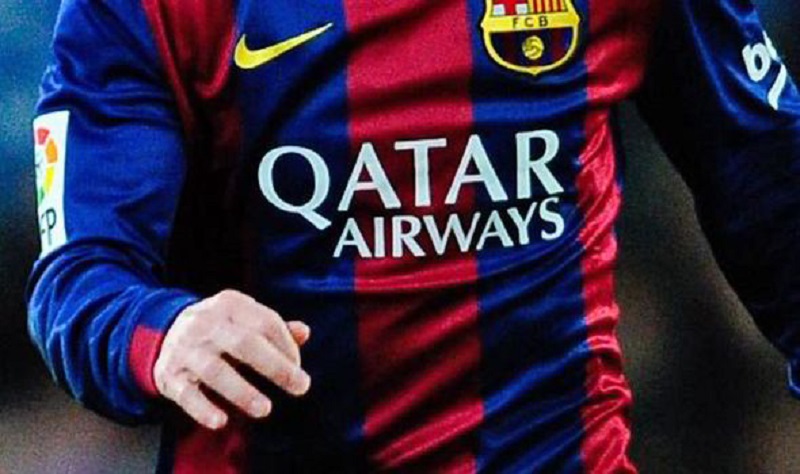 La Liga champions Barcelona and Qatar Airways are in talks to extend their current shirt sponsorship deal until 2020, the boss of the Gulf carrier said Wednesday.

Akbar Al Baker, Qatar Airways’ CEO, said the two parties were in fresh negotiations to extend the current one year deal, which was announced in July, by a further three years.

“We didn’t have enough time to negotiate a proper agreement with them, this is why we extended it for one year and we are in negotiations with them,” said Al Baker.

But, he added: “This is all depends on what kind of agreement FCB is willing to do with us.”

The current one-year deal runs until June 30, 2017, according to Barcelona’s official website.

Qatar Airways began their sponsorship of Barcelona’s shirts in July 2013, in a deal which ran out this summer before the extension was announced.

Sponsorship of the team’s shirts by the airline has proved controversial among some Barcelona fans, because of Qatar’s poor record on labour rights.

In January, German football side Bayern Munich announced a sponsorship deal with Doha’s Hamad International Airport, which is operated by the airline.

And the airline also announced this month, it would be the official airline for the International Cycling Union Road World Championships hosted by the Gulf emirate in October.

Baker added that the airline was constantly being approached by teams for sponsorship possibilities.

“Everybody approaches us,” he said.

“We have many, many clubs approaching us on a weekly basis.” – Agence France-Presse